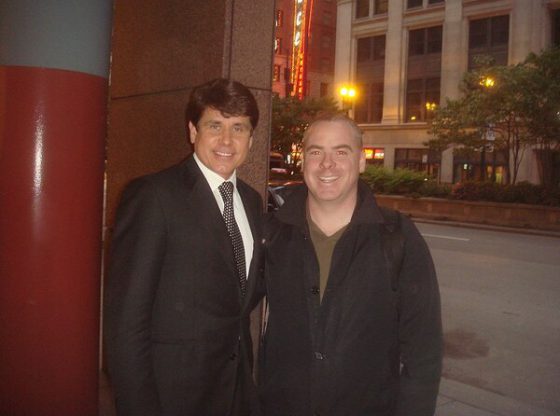 Democratic Rep. Eric Swalwell, in an interview Wednesday, would not rule out a new impeachment effort against President Trump over his alleged interference in the criminal case of his former associate Roger Stone.

During an interview with CNN on Wednesday, Swalwell, D-Calif., was asked whether Democrats would look to launch a new impeachment inquiry on the new controversy.

“You know, we’re not going to take our options off the table,” Swalwell, a member of the House Judiciary and Intelligence Committees, told CNN. “We don’t wake up in the morning wanting to impeach him.”

He added: “We want to work with him on prescription drugs, background checks, and infrastructure, but we’re not going to let him just torch this democracy because he thinks that he’s been let off once and we’re not going to do something about it.”

Several Democrats have called for the resignation of Barr, but earlier Thursday it appeared a mistrial for juror bias could occur in the Stone case.

[READ MORE: Roger Stone Juror has History of Being Anti-Trump]

Which Senators are Still Undecided… 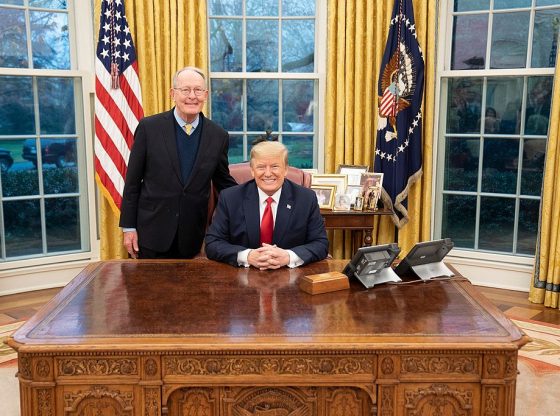