POLL: Over Half of Americans APPROVE of Trump’s Virus Response

Home /POLL: Over Half of Americans APPROVE of Trump’s Virus Response

POLL: Over Half of Americans APPROVE of Trump’s Virus Response

| By: TTN Staff| Uncategorized | 273 | 0 comments
Advertisement
Do you Approve of Trump’s COVID-19 Response? [TAKE THE SURVEY]

President Trump’s approval numbers are growing rapidly as over half of Americans approve of his handling of the coronavirus crisis.

A newly released poll has found that President Donald Trump’s approval rating for how he has handled the coronavirus outbreak has skyrocketed over the last week.

“In the new poll, 55% of Americans approve of the president’s management of the crisis, compared to 43% who disapprove,” ABC News reported. “Trump’s approval on this issue is up from last week, when the numbers were nearly reversed. Only 43% approved of Trump’s handling of the pandemic and 54% disapproved in last week’s poll.”

The poll comes after China’s lies and cover-up of a coronavirus outbreak in Wuhan has thrown the world into a recession and has upended life for billions of people across the world.

“Over the course of a week, the president has shifted his approach and tone, giving daily briefings on the crisis since Saturday, alongside the White House task force leading the response to the coronavirus and announcing some severe measures to combat the virus,” ABC News added. “During the two days in which the poll was conducted, the president signed an economic relief bill to help combat the coronavirus, ensuring free testing and paid leave for certain workers, governors and local leaders across the country have imposed more stringent restrictions on travel and day-to-day movements, trading on Wall Street was halted again after the stock market continued to plunge and the number of confirmed cases of the coronavirus hiked to over 9,000 across all 50 states.”

Advertisement
Do you Approve of Trump’s COVID-19 Response? [TAKE THE SURVEY]
Trump Cheers Distilleries who Have Started Making Hand Sanitizer Amid Crisis
7.) Working on a Vaccine 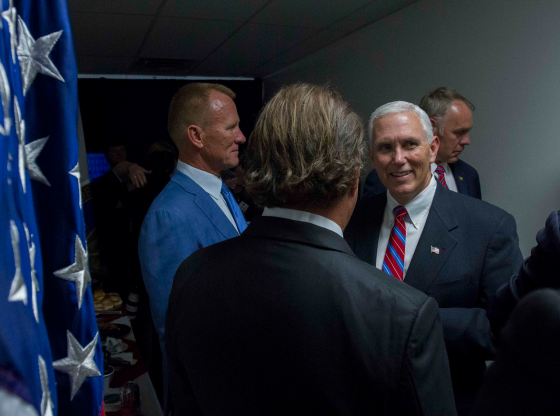 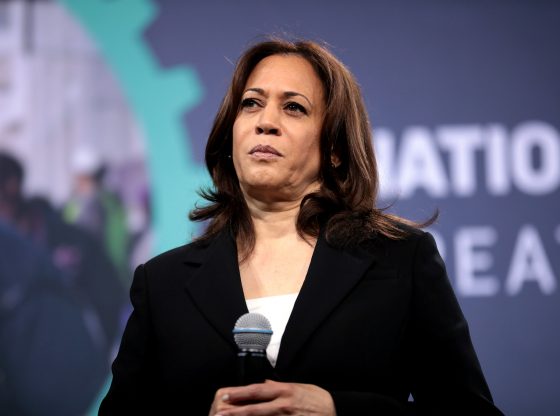 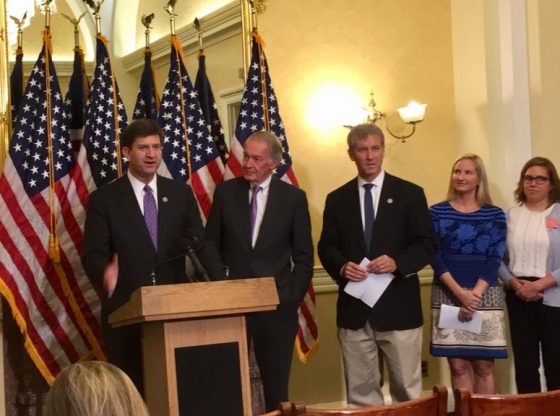 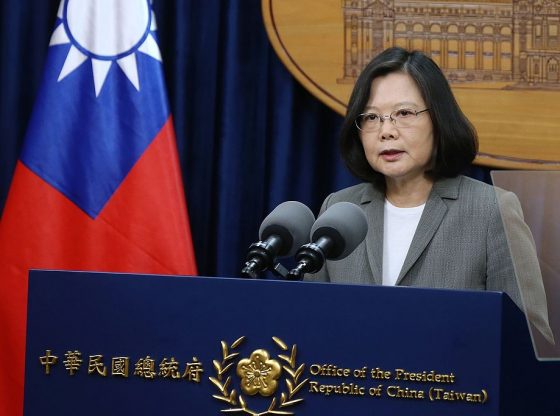 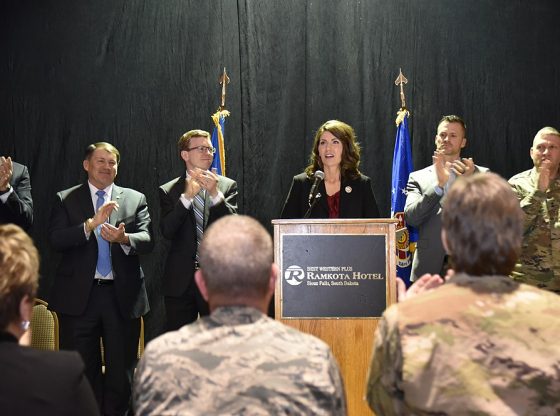