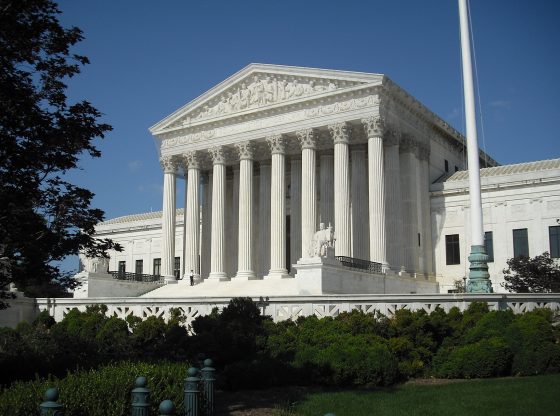 The Supreme Court of the United States in a 5-4 decision upheld the Obama-era DACA program that President Trump was trying to end.

The conservative but swing justice, Chief Justice John Roberts wrote the opinion and was joined in whole or in part by the 4 liberal justices.

The Supreme Court ruled against President Donald Trump on Thursday in a set of cases over his effort to end the Obama-era immigration program known as Deferred Action for Childhood Arrivals, or DACA.

The program shields certain young immigrants from deportation and allows them to receive work permits. There were about 700,000 DACA recipients at the time Trump ordered the program to wind down in September 2017.

DACA, and the young immigrants it shields known as “Dreamers,” are broadly popular among the public, and Trump has shied away from arguing against the program as a matter of policy.

A Politico/Morning Consult survey conducted earlier this month showed that a majority of those who voted for Trump in 2016 supported protecting Dreamers from deportation. Among registered voters overall, more than 75% said DACA recipients should be allowed to remain in the United States.

Trump and his attorneys challenged the program by arguing that then-President Obama lacked the authority to make the law, instead of challenging it on policy grounds.

This story is developing continue to check back with TTN as more information becomes available.