Biden Would Use Federal Power to Mandate Masks

Home /Campaign 2020, NEWS/Biden Would Use Federal Power to Mandate Masks

Biden Would Use Federal Power to Mandate Masks 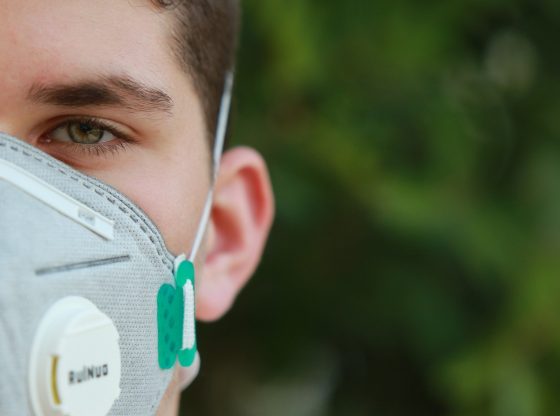 Soon-to-be Democratic presidential nominee Joe Biden said he would use his power to require Americans to wear face masks in public.

According to KDKA, Biden said:

“I would go back to making sure that everybody had masks, that you had PPE lined up, making sure we stockpile all the things that we need and we don’t have now. The one thing we do know, these masks make a gigantic difference. I would insist that everybody in public be wearing that mask. Anyone to reopen, it would have to make sure that they walked into a business that had masks.”

Ken Rice of KDKA asked Biden if he could use his federal leverage to mandate it in which Biden responded “yes”.

Rice then pressed Biden if he would use it.

Biden: Yes, I would from an executive standpoint, yes I would.

Rice: So you would, in effect, mandate the wearing of masks?

Biden: I would do everything possible to make it required the people had to wear masks in public.”

Biden’s stance and use of power would surely spark a standoff between the federal government and a GOP state like Texas – who clearly have a different view of federalism than the east coast.

This could prove to be a litigious situation given the existing pushback between local municipalities and state governments who don’t share the same views and solutions on their coronavirus response.

For instance, Fox News pointed out a feud in Washington state:

A sheriff in southwest Washington state this week told residents to not be “a sheep” over Gov. Jay Inslee’s new statewide order requiring masks — although  he later clarified that he was not “outwardly saying I want you to violate the orders.”