Home /NEWS/Major Ban Wave! Here Is What Happened And Who Got Banned! 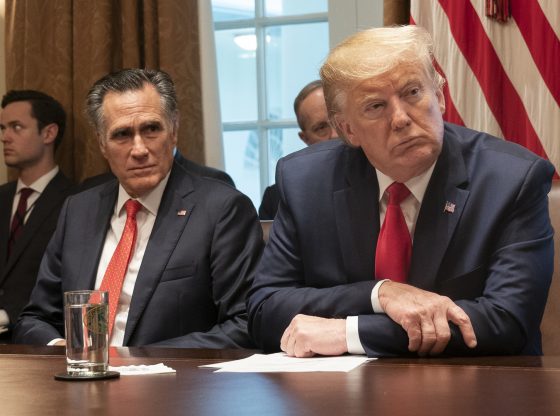 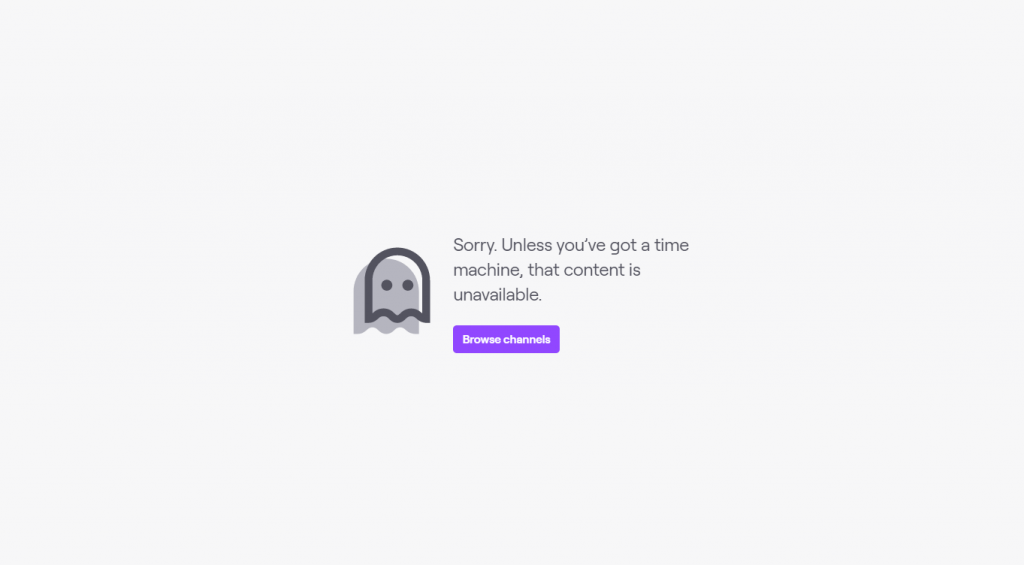 Update: Twitch cites a rally from 2016 as a reason for the Donald Trump account suspension.

One of the highest-profile bans was Trump on the streaming platform Twitch. While it is not a permanent ban it is a suspension and this means the president has lost access to many of the viewers who would have watched his speeches and rallies on the platform. This comes at a hard time for the platform as many allegations of sexual misconduct have resulted in bans for many streamers and the bizarre banning of Guy Beahm, who goes by Dr DisRespect on the platform, who was banned for reasons no one, not even he, knows.

SCREW ALL OF YOU

I agree with you. And the horse they rode in on!!

The horse left him

Who? Me? Please send photo…

The has crossed the line

I agree, Words of Truth. The Left is so power hungry they would sell out their souls & the Freedom our Military have fought for. They are so blind, I really don’t think a lot of them realize what a Socialist Dictatorship would be like as their ruler!! And they’re brainwashed enough to call OUR PRESIDENT Hitler??
Then they stand behind Antifa calling it peaceful protests and want to abolish law and order by defunding Our Police?? The Trump Derangement Syndrome has made them ready for the padded cells in a Mental Facility!! TRUMP 2020

OK Conservatives, some of you are smart enough to start a new site for us and just let them try to get on any of them.
We need this just like we need a NEW Conservative TV station, so the real stories can come out. We are sick and tired of liars.

Amen!!! I totally agree!! The demonRATS have gone SO FAR left that if they go any further they’d be on their way back!!! 🇺🇸🇺🇸🇺🇸🇺🇸
TRUMP/PENCE 2020🙏🙏

The Sorryass democrats are the worse Enemy America has ever had, and we probably see one face to face every day.

Correct both foreign and domestic enemies of the USA!

Try the newest Social Media free site that will not prevent your freedom to speak. The site is called “PARLER”

It would be nice if some moneyed conservative were to open a social media network that banned all things liberal and leftist and marxist and and and….like these big boys do. It’s really tiring trying to tow their line when you want to make a point and you’re forever shut down or shut out. That’s the problem with leftists everywhere, they hate the truth and go out of their way to dissuade people from using it.