The Republican Party is facing major issues in the coming years and while we would like to think the party is doing great there will be challenges that no political party has had to deal with before. Out of all the major political issues in America, there are 10 that the GOP uniquely faces and all 10 of them could be ruinous in their own right. These are the 10 greatest issues facing the GOP in the coming years:

Immigration has always been a top campaign issue for the GOP but today it serves as one of the biggest threats to the party and the country as a whole. The Democrats have become very open to the idea of getting massive amounts of immigrants in the country to change voter demographics. It is very easy to say that we could recruit these immigrants into the GOP but this just isn’t possible with the entirety of the media calling the GOP racist every day. This is an extremely radical idea and while many claim moderates like Joe Biden don’t support them, these candidates carry cabinets with them into office. The rhetoric of the Democrats and their actions tell two completely different stories, when it comes to immigration it is no different. 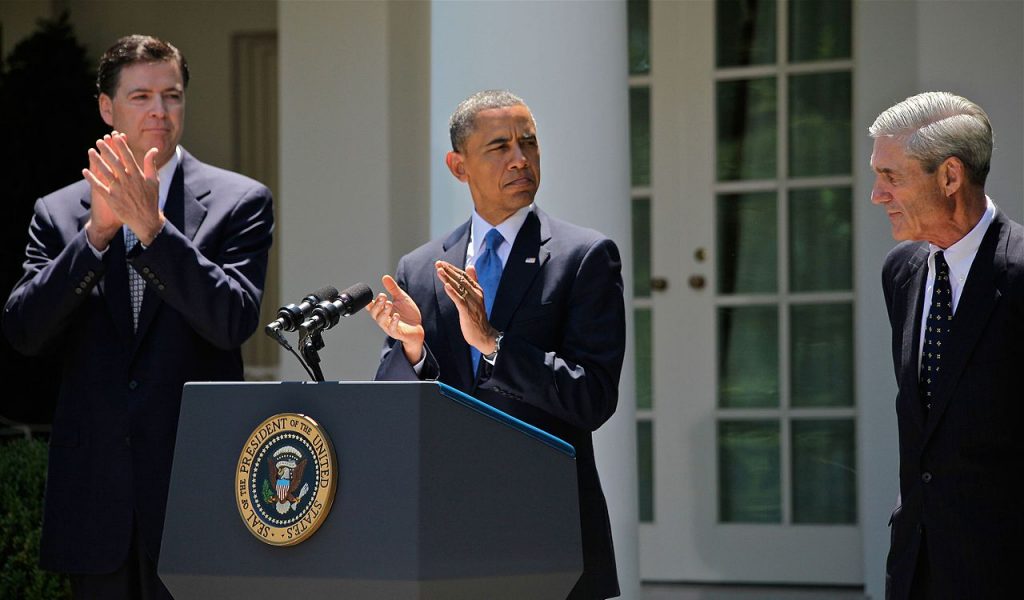 The left has shown itself in recent times as a group that is willing to use the government as a weapon against its political opponents. This often isn’t even an effort made by a group, rouge individuals within the government who subscribe to this ideology believe it is their duty to pursue a political agenda through their bureaucracy. The GOP doesn’t operate this way, why? Because it is wrong and morally reprehensible. The left also does this in a group effort though, whenever there is an ongoing political debate that is not a matter of policy they cry out for their allies in government to do something about it, the left threw around the term fake news in 2016 in an effort to shut down opposition views online so only their voice could be heard.

There has been a clear escalation of violence from the left in recent years, worse yet it is not only not condemned by the Democrats it is encouraged. This coupled with an education system that teaches this behavior and a media that covers for it, you have a wicked storm approaching the country and the GOP is where it makes landfall. Those who wear MAGA hats in more liberal areas like Portland, Seattle, San Francisco, and New York are targeted for attacks from Antifa or random individuals. Those Republicans who attend rallies and get too close to protesters are likely to be attacked totally unprovoked.

Antifa is the largest group associated with political violence in America and they have remained largely unchecked except for a few minor moves by the Trump administration to counter them and rightfully designate them as a terror organization. This group started as mere protesters but they soon escalated into full-blown rioters and from there they only got worse. The group started showing up to people’s houses, then they started breaking down doors as shown by the incident where they broke into Tucker Carlson’s home, and recently they began firing guns outside of conservative journalist Casandra Fairbanks residence. Keep in mind this group is also responsible for attempting to bomb an ICE detention facility. All this and the media either turns a blind eye or screams in support of them. 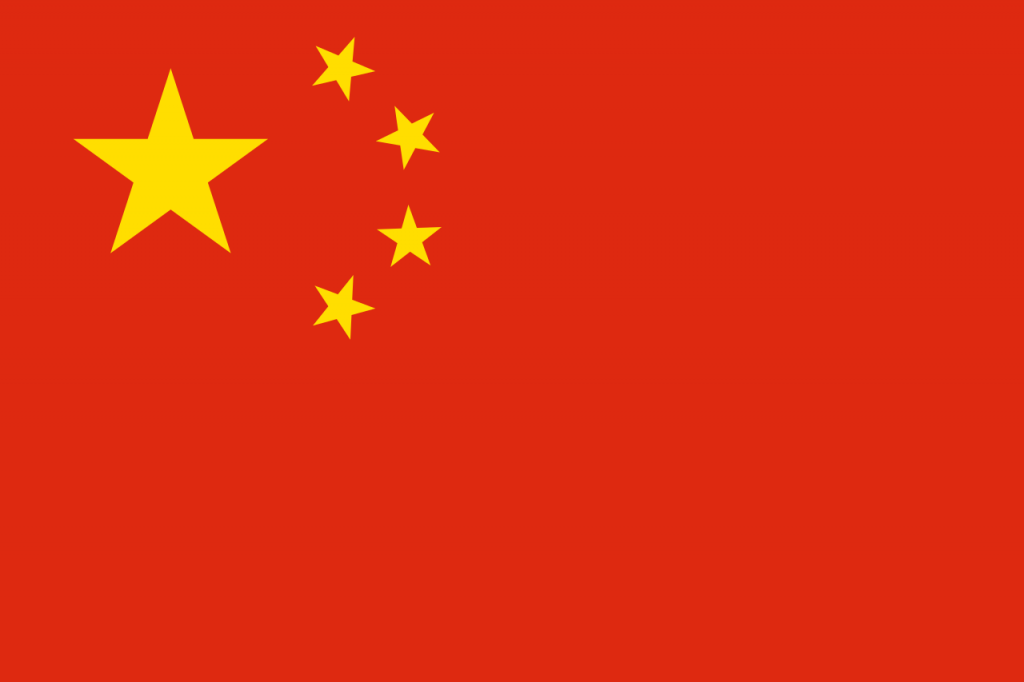 China was left unchecked by the Obama administration and now that Trump is finally digging into the country’s activity in the states the threat they pose is now better understood by America and the world. China is the biggest human rights abuser in the world and makes deliberate efforts to expand its control wherever they go. Any company that goes and does business in the country automatically becomes subject to Beijing and is infected with the politics of the communist party. China threatens the sovereignty of any company that goes there and any nation or people that stand against them. China poses a national security risk as well with its constant efforts to collect and abuse the data of Americans and American officials. The Democrats don’t have a plan for China and will likely do nothing to face this threat if elected.

A big issue with the GOP is itself. The party is plagued with do-nothing candidates who fail to capture votes and national attention in the races they are involved with. The GOP got lucky when Trump stepped up to the plate, no other candidate would have been able to trounce Hillary Clinton in 2016. The GOP can’t rely on luck in the future. They need a plan and a part of that needs to be getting better candidates for the future. 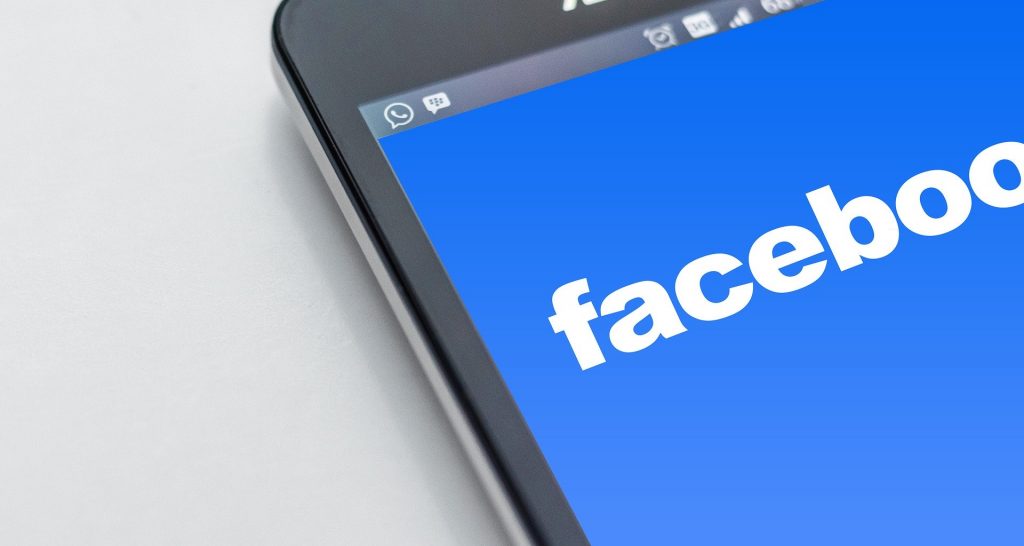 Big Tech censorship is something that the GOP is talking about but we just aren’t talking about it enough. Conservative values do not have the same representation that liberal ones do. One of the few strongholds the GOP has is the internet and this is not the result of an elaborate plan on their part when free people have access to all the information in the world they often end up with conservative positions. This is why it is so important the GOP fight against big tech, which has repeatedly targeted conservatives and made rules that apply only to those on the right. The internet used to be the wild west but now that power is being consolidated among just a few companies based in liberal strongholds like California and New York things are changing. If the GOP drops the ball there will be no future for conservatism as we know it in America.

Unknown to many is that the ultra-progressive liberalism that we see day to day is actually not representative of half the country. This ideology is grossly over-represented in the media, online, and in government. Most people who vote Democrat don’t agree with this wild ideology, most companies don’t support it, so why is it so dominant? This form of liberalism is propped up by academia and the media, academia served as a breeding ground for these ideas as they went unchallenged for so long, the media has helped prop up these ideas as a lot of those who went to academia went on to work at these news companies. The media uses its influence to bully corporations and politicians into thinking that these are reasonable ideas. The GOP has to tackle elections with this in mind, this group feeds off of ignorance.

The dominance of the left in the media is horrific. The GOP needs to catch up and figure out a way to beat them at this game. Those who work in the media seem to be under the impression that they are politicians and not journalists. There have always been political publications but they were always honest about it, now we have “independent” news outlets that are completely and totally one-sided. 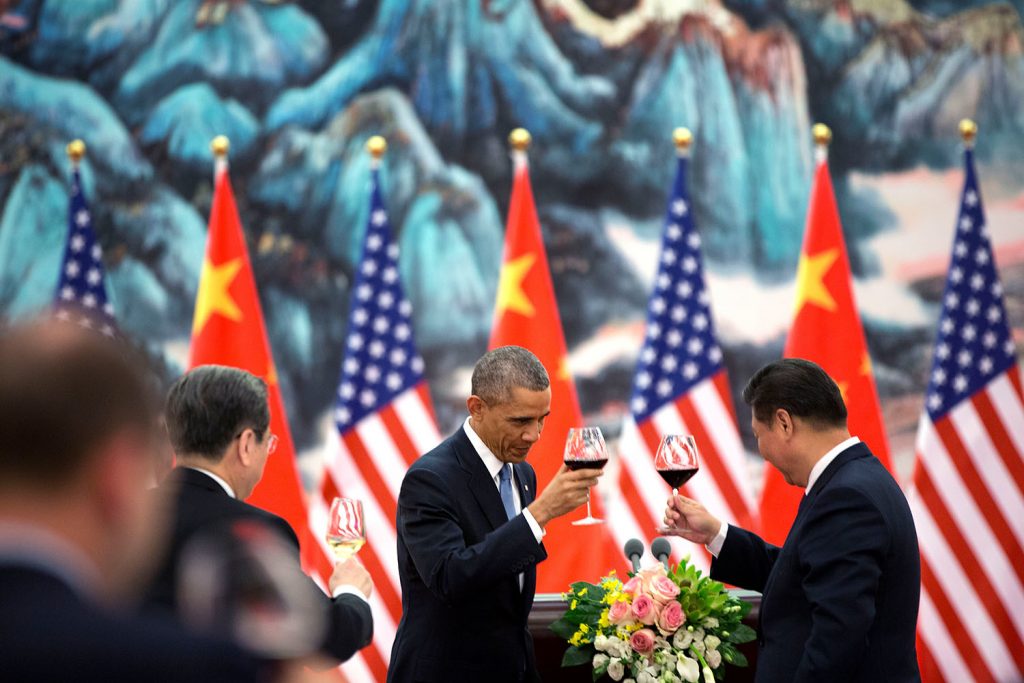 The United States Global Image has been worn down over the years, the Obama administration certainly helped do that but the media has also played a huge role in this. Most of the stories that those outside of the country read about the United States are extremely negative and this because they are either from our own media or they are published by foreign media outlets who are sourcing the story from one of these American publications. This issue uniquely affects the GOP, the Republican party is supposed to have a strong foreign policy and this negative image hurts our ability to negotiate with these foreign countries. The Democrat Party does not have this issue as they have historically let other nations walk all over the United States. 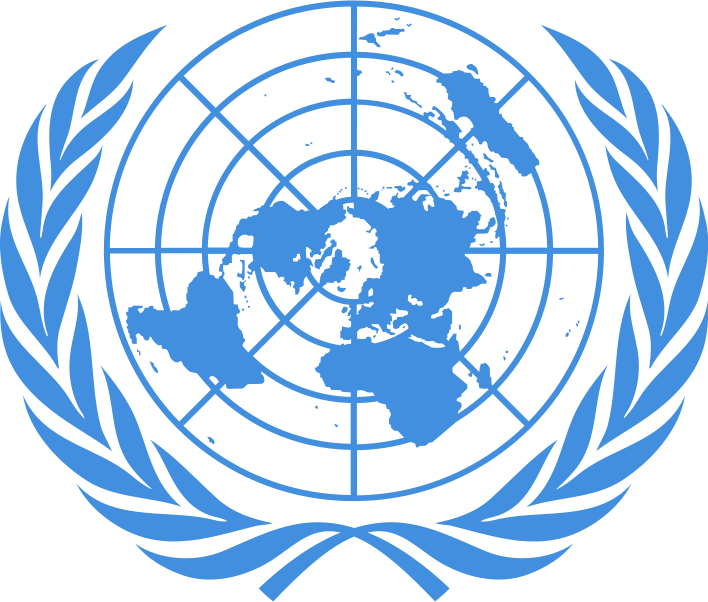 Globalism is a growing power in the world, the UN and EU are always growing and tend to sympathize with enemies of the United States like China and Iran, all while walking over our allies. The Democrat party has a short-sighted view of global politics and subscribes to the theory of multiculturalism where cultural globalization is in their best interest. The Republican party operates in direct opposition to this, the policy is America first, this was one of Trump’s campaign slogans after all. IF the GOP doesn’t tackle this globalist threat then it won’t have a place at the table.

Look to Europe and brexit to see globalization doesn’t work. America isn’t in a popularity contest. Bring our jobs home, the world will buy our goods. REINSTATE the WALTERS/MCCARRAN act. Remove all rabble rousers who threaten America and try to undermine the country ,including the press. Once the press learns the consequences of fake news, new truthful news agencies will come. Address the liberal teachings in our schools. Teach American history to our children. Teach them a national pride. Unfortunately the democratic party has shifted to domestic terrorism. Another American party must be formed to act the way the democratic party was intended.

LETS VOTE FOR THE BEST GOP CANDIDATES THAT WE CAN FIND….STARTING WITH OUR.POTUS………GET ON TO MAKING AMERICA GREAT AGAIN AND PRAYING EVERY DAY FOR GODS GUIDANCE …..TRUSTING IN HIM!!

“This land is for everyone. Open borders” This land is NOT for everyone. It is (& always has been) open to those who come here legally. This country welcomes those who come legally, who work to support themselves(not dependent on government welfare), who obey our laws, learn our language, contribute in positive ways for the benefit of us all, people who respect differences – in other words, they become part of us, enjoying the liberties guaranteed in our Constitution. My father’s parents came from Sweden in the late 1800s. They became American citizens who weren’t rich, but they worked hard, obeyed our laws, learned our language- became part of America. My mother’s parents were born here as were their parents, and even as far back as the Mayflower. Each generation contributed as law abiding American citizens. They all worked hard. None of them looked for, or received, government handouts. They fought our wars, grew our food, built our cities, freed the slaves, loved America, obeyed laws, went to school, learned, were good people. The question I have is, “Are we Americans today good stewards of the heritage they worked so hard for us to have? And are we worthy of them?” Not when we tear down our memorials to them, loot, burn, destroy, murder police, children & unborn babies. That is not the America our founding fathers left of……….but it seems we are trying to turn America into a kind of Marxist hell.

Anyone who is without a front door and walls around whose home may vote for Open Boarders! Other wise, please, hold YOUR PEACE! You have no Right to vote on that issue: OPEN BORDER! If you can not trust the people whom live next door to you, why should OUR BELOVED COUNTRY leaves our BORDERS OPEN to the UNKNOWNS? Do you have love only for what is YOURS and YOU CARE NOT FOR what might happen to YOUR MOTHER LAND WHO PROVIDED for YOU? May be we should take away your VOTING RIGHT, since you have no LOVE FOR HER WELL BEING, that is HER SEFTY which you are part of it! Without HER protection, what kind of a world do you think you might be living in right now? Everyone who is for OPEN BODER should move out to a country that has OPEN BORDERS! We are closing our Borders for the good of our CITIZENRY~ SAFETY and PROSPERITY! All those who are against it, please, leave!!!! ASAP!