The President plans to travel on Marine One to the city to visit his brother Friday afternoon.

A senior administration official said Friday that the president “has a very good relationship with his brother and his brother is very special to him.”

The president will is expected to travel on Marine One to New York City Friday afternoon.

The president’s brother was reportedly hospitalized in the intensive care unit at Mount Sinai Hospital in New York for more than a week earlier this summer.

Robert has been a vocal supporter of President Trump while admonishing his niece. Robert stated, he was “deeply disappointed” in his niece’s decision and the “entire family” were “so proud of my wonderful brother, the president.” 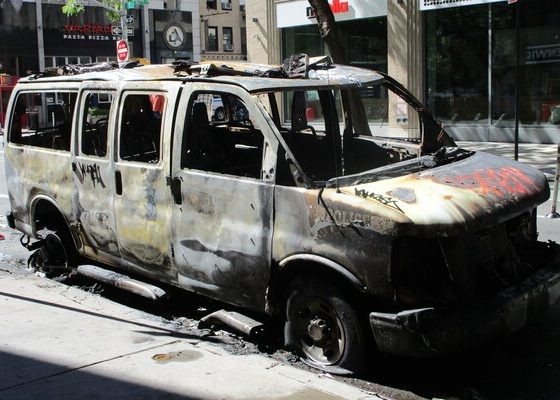 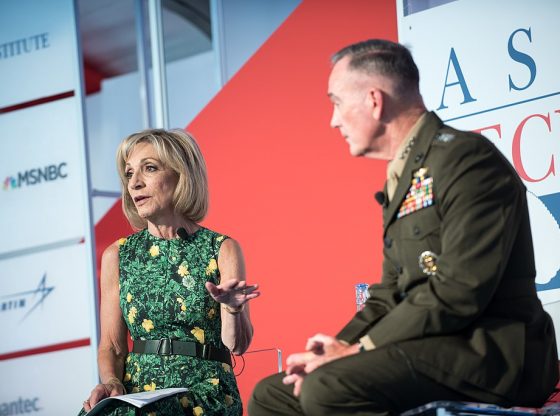 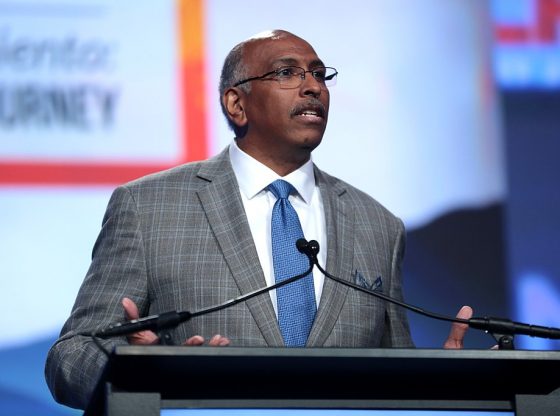 The niece didn’t get a big enough cut from Donald Trump’s father’s estate so she is going for it through book sales and a nice “sign on” bonus from Simon & Schuster and the Left’s maniacal billionaires.

Safe trip to see your brother President Trump! We will be praying for your family!

Greedy Mary.
The name fits her from what has been revealed.

I pray that the people who are caring for the President’s brother are supporters of Trump.

You are right. Pray that someone didn’t make him need to go to intensive care since they do not say why he is there. Could it be at all tied to his lawsuit????

Prayers are with the First Brother

its time to xterminet the left and currupt demo cartel poisening our young generation and our great america lets get together my fellow american !

Ronald Reagan had a Ronnie, and Donald Trump has a Mary. Smooth sailing is hard to find.

Praying for the president’s brother that he will have a speedy recovery. God speed to all the members of the Trump family.

I am praying for your brother president trump and wish him a speedy recovery.

you are with us or against us….the choice is simple