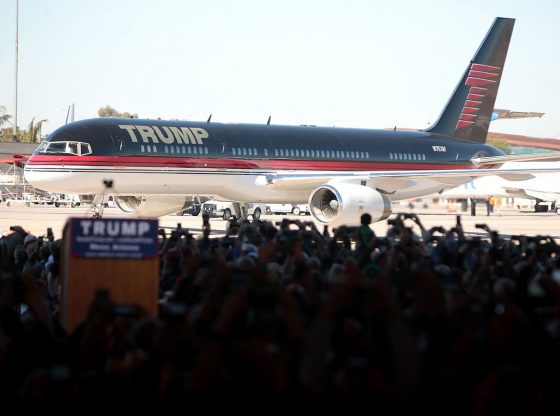 The adopted son of Robert Trump, President Trump’s late brother, has announced he is engaged.

According to Page Six:

Posting a photo of the couple on Instagram, she wrote: “We could not be more excited that my son Christopher and his true love Katie are engaged!!! Finally some fantastic news! Can’t wait for the wedding and all that comes after. We love you Christopher and Katie!”

Moebius, who is the senior manager of global sports partnerships at Red Bull, added: “Love you Mama B! If it wasn’t for you, I would have never found my true love. Looking forward to a lifetime of adventures and love as a family.”

Blaine and Robert were married until 2009. Robert died in August at age 71  and was given a funeral service at the White House last month.

It is unclear what Christopher and Robert’s relationship was like, but with the Instagram post from Blaine indicating “finally some fantastic news” it appears the family was upset about Robert’s passing.

Advertisement
Help President Trump Secure a 2nd Term! [ACT NOW]
Trump Fires Back at CNN Analyst Who Questions if He Had a Stroke
Trump Calls on CNN to Fire Anchor Chris Cuomo

So happy for you both! May God bless your lives.

You can be sure those arses on the Left will try to make something of this. Everyone knows they contaminate or destroy anything not of theirs.

Enjoy life and each other, live long and happy.