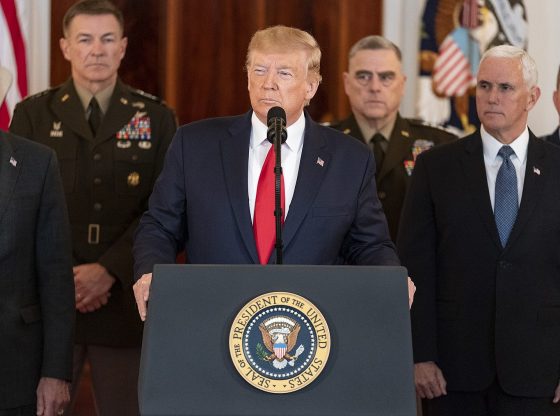 Iran has been planning a more damaging retaliation to avenge President Trump’s bold January strike against their terror mastermind – Qassem Soleimani – for months. One option – kill a U.S. Ambassador.

In response to these threats, President Trump has threatened Iran with massive retaliation if the attacks are fulfilled.

U.S. intelligence has been aware of threats against the U.S. Ambassador to South Africa – Lana Marks – a close friend of President Trump – since the spring. Those credible threats appear to have become more specific in recent weeks.

Politico published a report September 13 describing how Iran was weighing a plot to kill the U.S. ambassador to South Africa, saying she was likely chosen due to her closeness to Trump. This assassination plot was reportedly planned to be executed before the U.S. presidential election in November.

Late yesterday, Trump cited these reports  when he warned via Twitter in no uncertain terms that “Any attack by Iran, in any form, against the United States will be met with an attack on Iran that will be 1,000 times greater in magnitude!”

…caused over so many years. Any attack by Iran, in any form, against the United States will be met with an attack on Iran that will be 1,000 times greater in magnitude!

Based on Trump’s decisive action against Soleimani, this should not be seen by Iran as an empty threat.

Nevertheless, the Iranian regime responded to Trump’s warning today with a blustering warning of their own: “We hope that they do not make a new strategic mistake and certainly in the case of any strategic mistake, they will witness Iran’s decisive response,” reported The Times of Israel.

Suggestion to Iran – the strategic mistake would be yours – tread extremely lightly here.

While taking such lethal action would be a devastating blunder for Iran, targeting Ambassador Marks in South Africa does make sense operationally. Politico noted that the Iranian regime “operates clandestine networks in South Africa,” and “has had a foothold there for decades.”

In addition to having existing terror networks in-country, she may also be an easier target there than U.S. diplomats in other parts of the world, “where the U.S. has stronger relationships with local law enforcement and intelligence services,” notes Politico.

While Trump hopes his warning of a “decisive” response will deter Iran from any assassination attempt against Marks, or other U.S. officials, the U.S. government is taking every precaution to protect the ambassador. As Politico explains:

An intelligence community directive known as “Duty to Warn” requires U.S. spy agencies to notify a potential victim if intelligence indicates their life could be in danger; in the case of U.S. government officials, credible threats would be included in briefings and security planning. Marks has been made aware of the threat… The intelligence also has been included in the CIA World Intelligence Review, known as the WIRe, a classified product that is accessible to senior policy and security officials across the U.S. government, as well as certain lawmakers and their staff.

As we learned in Tom Clancy’s book, “Clear and Present Danger” it’s never a good idea to murder a close personal friend of the President of the United States. 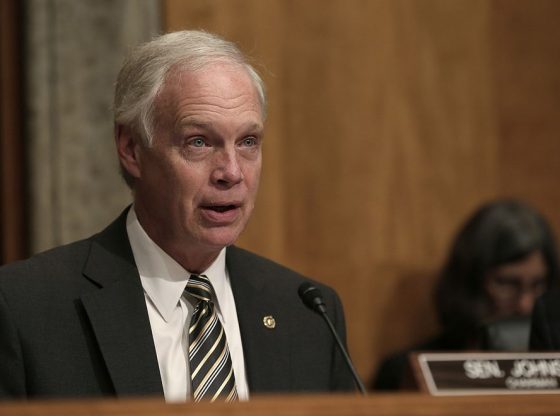 Oh my, do I spy dog wagging before an election?