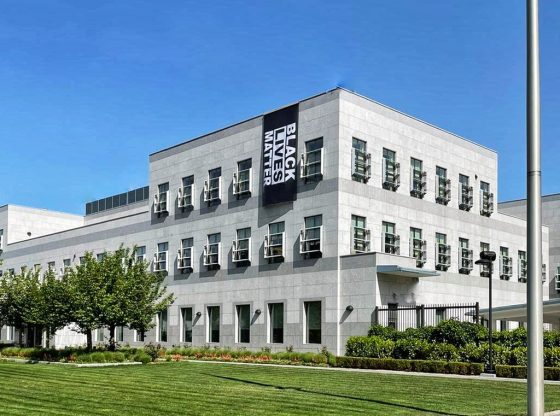 House Republicans are introducing a bill that would bar United States embassies from flying any politically motivated flag, including the Black Lives Matter flag.

“The American flag is a beacon of freedom and hope for oppressed peoples around the world; it should be the primary flag flown above our embassies and that is what my legislation seeks to accomplish,” Rep. Nicole Malliotakis, the author of the bill, said in a statement.

“I encourage every American to exercise their First Amendment right to free speech and to continue civil dialogue around this matter,” Guest said. “However, these discussions should not be aired out on an international stage. Our country’s resources should be used to highlight our unity, not our political divisions.”

The bill, called the Stars and Stripes Act of 2021, comes on the heels of a State Department memo that permitted American diplomats to fly the BLM flag outside of embassies on the one-year anniversary of George Floyd’s death.

It is either ban those flags or allow my flag under my demand and or request. No flag EXCEPT the US flag should fly from a US embassy, EVER.