The Arizona AG sent a letter to Biden after Vice President Kamala Harris visited Mexico and Guatemala in what is being widely regarded as a disastrous trip that accomplished nothing.

“[Y]our administration revealed Border Patrol Agents along our Southwest border encountered more than 180,000 migrants in May alone,” Brnovich said in a Thursday letter to the president. “Since the start of this fiscal year, nearly one million migrants have been apprehended, and we still have several months left.”

May’s migrant encounter numbers are up massively compared to 2020 and 2018, when just over 23,000 and 51,000 migrants crossed the border in May of those years. Even in 2019 when there was a migrant surge, Border Patrol encountered just over 144,000 migrants in May, the highest total of any month that year.

“Mr. President, the buck stops with you. You are the Commander in Chief and are responsible for the conditions at the border,” Brnovich added. “I believe solving this crisis starts by visiting the border and talking to the members of law enforcement and land owners on the ground. I hope that you will join me at the southern border in Arizona in the near future. I will make myself available at a date and time of your choosing.”

The letter from Brnovich comes as Biden is slated to remain in Europe until at least June 16, when he will meet with Russian President Vladimir Putin. In the meantime, Biden will also participate in summits with the United Kingdom, the G7, NATO and the European Union.


Border states like Arizona have felt the brunt of the border crisis as illegal immigrants continue to flood the border. So far, the Biden administration has done little to stop the surge and even Guatemala’s president noted that the blame rests squarely on Biden’s shoulders. 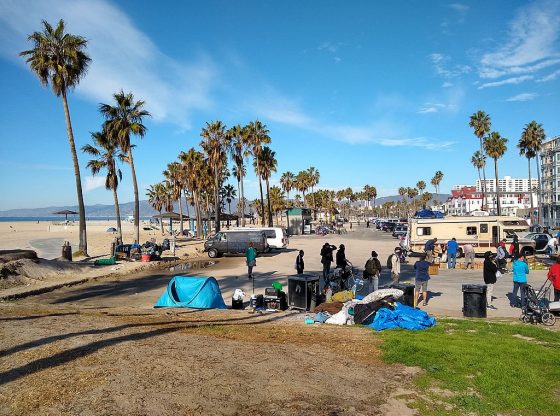 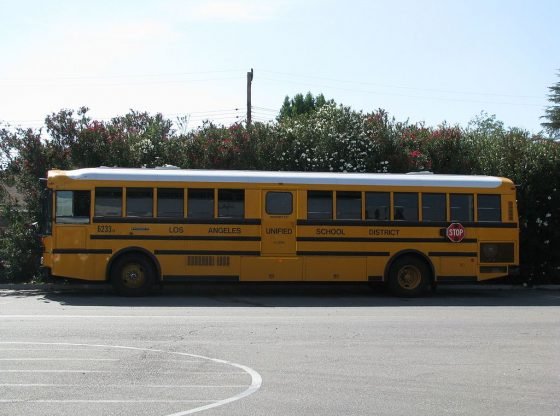 Biden wants open borders. Democrats want open elections where no one has to show IDs. They should be arrested for treason. Why aren’t Republicans sueing them for not protecting our borders?Millions of illegals in our country.WTF.

He has no reason to stop the flow of Democratic voters from entering the country. They still hope they can pass their voting schemes so once again they can drive up and dump as many fake ballots as they need to win elections. If they think all of us are stupid enough to not see that President Trump was ahead by hundreds of thousands of votes and was losing the next day then they under estimate the intelligence of the majority of Americans.

Seeds planted by Clintons, nourished by Obama, and now emboldened by all the division, economic disaster, illegal immigration, unaccountable voting procedures, sexual and racial divides promoted by Biden and his cabal to “fundamentally change America” as Obama vowed in 2008. They want big government, a financially dependent citizenry, one party rule, socialist / welfare state. It’s time to say NO!