These Neighborhoods Seceded From Their Cities

These Neighborhoods Seceded From Their Cities 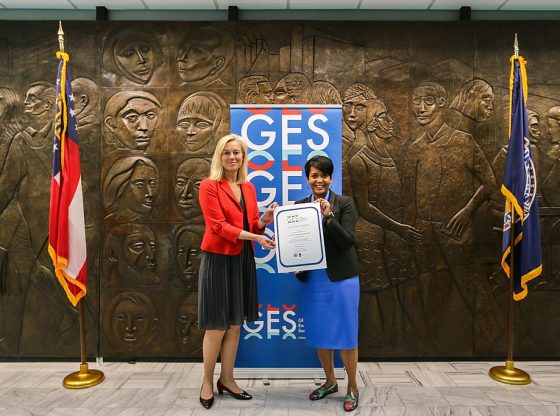 As American continues to become more polarizing some towns have been left feeling unheard from their cities. Recent pushes to defund police departments have left some citizens feeling unheard and victimized by larger government actors and they’re sick and tired of it. Now, a neighborhood in Atlanta wants to secede from the city to have its own mayor and police department after recent spikes in violent crime have gone unmanaged. The idea of secession sounds like an extreme last resort but is it? Looking at history it’s actually happened more than once across the country.

Keep reading to see the neighborhoods divorced their city: