Poll: Most Voters Think 2020 Election Was Riddled with Fraud

Home /NEWS, Your America/Poll: Most Voters Think 2020 Election Was Riddled with Fraud

Poll: Most Voters Think 2020 Election Was Riddled with Fraud 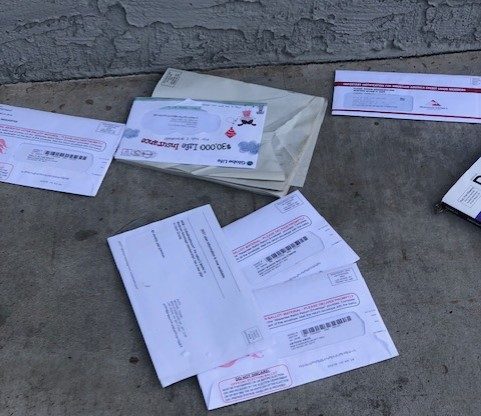 A new poll reveals most Americans think the 2020 presidential election was riddled with fraud. Respondents to a recent Rasmussen poll said that not only do they think Biden’s election was tainted by cheating but also a Democrat-created election reform scheme will increase chances of fraud in future elections.

In the latest Rasmussen Reports survey, 56% of respondents said, “It’s likely that cheating affected the outcome of the 2020 presidential election, including 41% who say it’s ‘very likely.’”

That is a significant increase from April, when 51% said “Biden’s election was tainted by cheating.”

In the new survey, voters told Rasmussen that they are not sold on efforts by Biden and congressional Democrats to expand COVID-era voting by mail, believing it will “lead to more cheating in elections.”

By a 65%-28% margin, likely voters told the polling outfit that they believe more mail-in voting options will boost cheating. That included a majority, 51%, who said it is “very likely” cheating will expand.