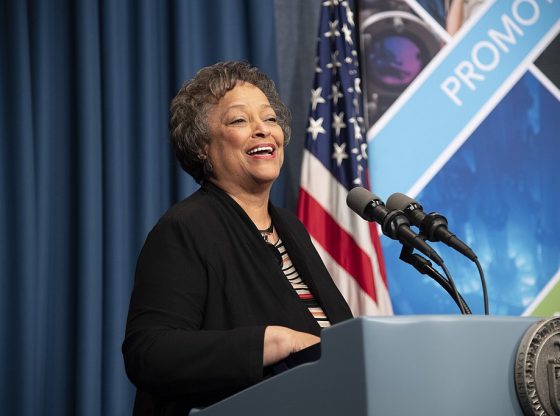 “Kevin is here to take Heritage to the next level,” said James, who, along with the foundation’s vice president, announced her resignation in March. “Throughout the interview process, I quickly came to see that—of all the incredible candidates for this position—Kevin had the vision, the passion, the leadership ability, and that down-to-his-core commitment to the True North principles of conservatism combined in one single package that made him the obvious choice to lead Heritage.”

Roberts, who said he was “grateful for the opportunity,” currently serves as the CEO of the Texas Public Policy Foundation, an Austin-based nonprofit, nonpartisan research institute that doubled in size under his leadership. He and his wife and four children will relocate to the Washington, D.C. , area, according to the think tank.

James was not all that conservative. Seems like she followed along the Bush line which means she leans toward globalism. She was no supporter of President Trump or the MAGA movement. With Pence now on board, I have my doubt about the direction Hertitage is heading.