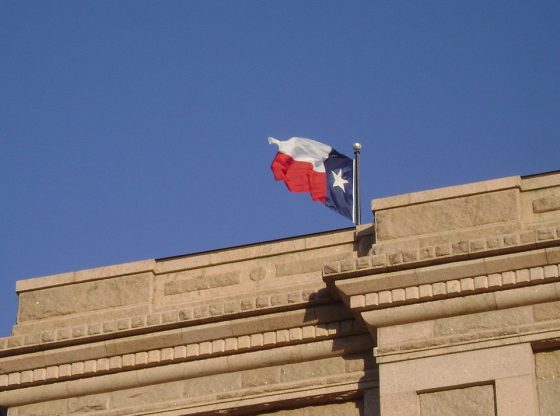 A bill seeking to ban Texas employers from requiring workers to be vaccinated against Covid-19 has failed in the Texas legislature. Texas Governor Greg Abbott recently signed an order barring any “entity in Texas” from implementing vaccine mandates. The order was meant to be repealed once the legislation was passed.

S.B. 51 would have required employers to allow an individual to claim an exemption to receiving a COVID-19 vaccine based on “a medical condition or reasons of conscience, including a religious belief,” according to its text.

The bill would have further made it unlawful to not hire, discharge, or “otherwise discriminates against an individual with respect to the compensation or the terms, conditions, or privileges of employment because the individual claims an exemption.”

The legislation would have also banned governmental entities, political subdivisions, and schools and universities from mandating vaccinations.

Several Texas-based companies, including American Airlines and Southwest Airlines, have said they would defy Abbott’s order to comply with President Biden’s mandate that companies with at least 100 employees require vaccines or weekly testing.

However, many other businesses welcomed Gov. Abbott’s recent order.