One of the biggest headscratchers in The Ballad of Jussie Smollett is what the disgraced actor claims he was told by the pro-Trump, white-supremist homophobes who, he says, attacked him during a polar vortex on January 29, 2019. According to Smollett, after these two men beat him in Chicago’s Streeterville district at about 2:00 a.m., they yelled, “This is MAGA Country!”

Were Smollett assaulted in Arkansas, Iowa, or Wyoming, which Donald J. Trump won hands down, this accusation more loudly would sound the ring of truth. Even in Michigan, Pennsylvania, or Wisconsin — where Trump squeezed past Crooked Hillary Clinton — Smollett’s assertion might be plausible.

But in Chicago, Illinois 60611, it seems more likely that Smollett misheard his tormentors’ comment. The 9 degree Fahrenheit temperature, 12 MPH breeze, and wind chill of four degrees below zero might have impaired his senses. Perhaps they declared “This must be God’s Country” as a final benediction after targeting the thespian, known for his role on Fox TV’s Empire. Since everything — even downtown Chicago — is God’s Country, this observation is easier to accept than what Smollett recalls.

As should every journalist, I checked Smollett’s story rather than swallow it whole. 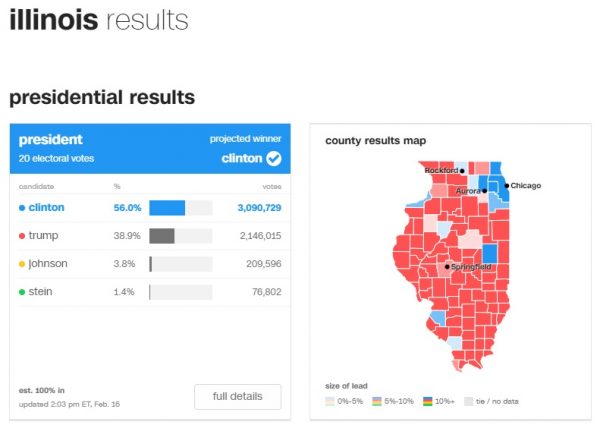 According to final election results, Illinois delivered its 20 Electoral College votes to Clinton — 56 percent to Trump’s 38.9 percent. So, clearly, Smollett’s foes must not have referred to the Land of Lincoln as MAGA Country. 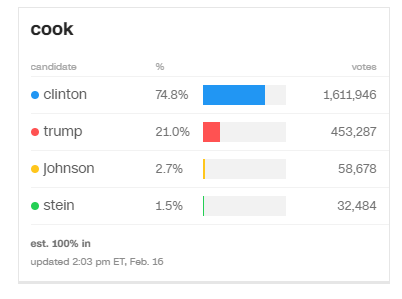 What about Cook County, in which Chicago is nestled? It picked Clinton — 74.8 percent versus 21.0 percent for Trump. This doesn’t sound like MAGA Country, either.

How about the Windy City? According to the Chicago Board of Election Commissioners’ website, the Second City favored both Clinton and Trump less than did Cook County, but still went overwhelmingly for the Democrat standard-bearer: Clinton 74.3 percent. Trump 20.1 percent. No, Virginia. Chicago is not MAGA Country.

I dug even deeper.

The Daily Kos’ priceless breakdown of presidential election results by congressional district noted Clinton’s Stalinesque lock on the CD where this violence occurred. IL-07 chose her by 87.4 percent. Only 9.2 percent of Davis’ constituents supported Trump. Davis Country is anything but MAGA Country.

There was one more level of detail to consider. 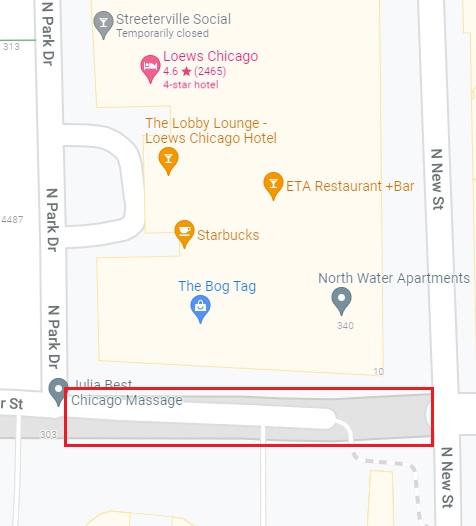 No dice here, either. 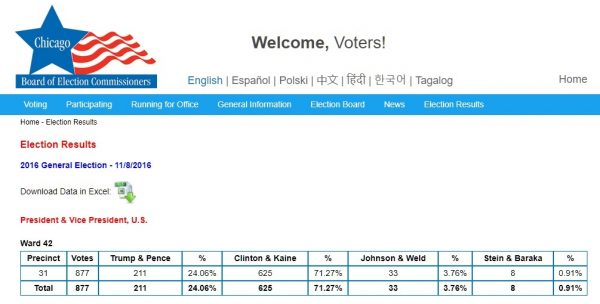 These voters are microscopically to the Right of those in the Seventh Congressional District. Nonetheless, Ward 42’s Precinct 31 backed Hillary Clinton by 71.27 percent. Donald J. Trump scored 24.06 percent.

MAGA Country does not include Precinct 31.

First, Smollett’s attackers spiced their beatdown with a dash of irony when they exclaimed “This is MAGA Country!”

Second, Smollett should get his hearing checked, as he misconstrued whatever his critics said.

Third, the words “This is MAGA Country!” sprang from Smollett’s twisted mind just as much as did this entire evil, divisive, race-baiting, police-manpower-sucking hoax, for which six years of brutally hard labor cannot come to the execrable Jussie Smollett a nanosecond too soon.

This guy needs a lot of help. He made a big enough fool of himself the first time around and now he’s adding on. We all know it was a farce Jussie, so give it up. I don’t believe you and no onw I know does. Bye Bye, going to jail, and if you don’t stop lying in court it will be more time. STUPID.

This guy needs to be given a very long term in prison for perpetrating a hate crime hoax and lying to the police multiple multiple times. Let his prison inmate buddies decide the true physical justice he deserves.
His sentence needs to set an example for any other lowlifes who might be thinking about doing the same thing.
Hate crimes are not something to be taken lightly ,no matter who initiates the crime (black man, white man , yellow man, etc. ) but this ignorant “brown” African American thought he could play the system and screw white patriotic indoviduals.
Screw you lying Jussie, you deserve no sympathy from the judge or jury when you are sentenced.
You should receive the maximum penalty given to any individuals found guilty of a hate crime, which I think is at least10 years in prison!! No way should you receive probation , community service, or house arrrst.
Your offense is more criminal than the actual act of committing a hate crime.