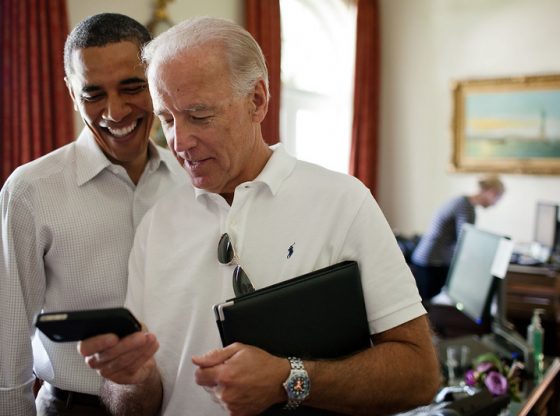 A recent poll conducted by Fox News reveals President Biden’s dismal standing with American voters is worse than he thinks. The poll revealed that 60 percent of Americans would prefer to see a candidate other than the president run in 2024.

The Fox News survey released Sunday also inquired about Biden’s current job performance, which has been plummeting in recent weeks. The Fox poll found that 52 percent of voters said they disapprove of the job Biden is doing as president, with 47 saying they approve.

The network noted that a record 52 percent now disapprove of his handling of the pandemic, adding that 34 percent disapproved early last year.

However, while American voters may be hoping Biden decides not to run in 2024 he’s repeatedly said he plans to run for a second term as long as he remains in good health.

Advertisement
Pro-Trump Group Needs Your Help to Hold Biden Accountable [TIME IS RUNNING OUT]
NATO Deploys Fighters to Region While the U.S. State Department Hints Americans Could Be Left Behind in Russia
These Gun Owners Are Standing Up Against the Crime Wave