Everything You Need to Know About the ‘Freedom Convoy’ in Canada

Home /Government, Media, NEWS/Everything You Need to Know About the ‘Freedom Convoy’ in Canada

Everything You Need to Know About the ‘Freedom Convoy’ in Canada 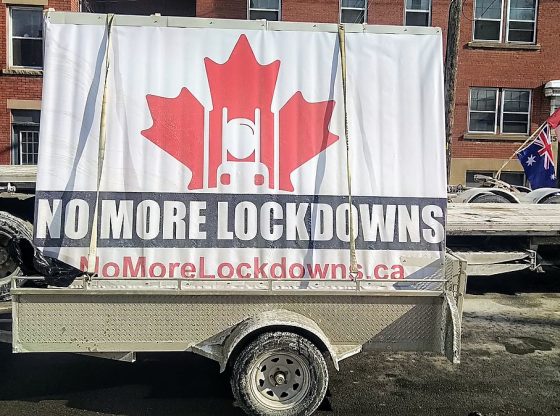 Currently, there is a massive protest going on in Canada and even though you are likely an American you should take notice.

The massive protest in Canada that started a few weeks ago has been historic to say the least. A massive convoy of truckers had gathered and they started heading towards Ottawa, the capital of Canada, to protest against the establishment, the Trudeau regime, and the Vaccine Mandate.

Many of those involved in the protest are simply asking the Canadian government to reconsider their position on the Vaccine Mandate which has devastated multiple sectors of the economy in the country and since they were not heard before, the figured loud truck horns and a massive traffic jam would get the point across.

Things are moving quickly and with no end in sight, this protest might only be in its infancy. Here is everything you need to know about the current protest in Canada: