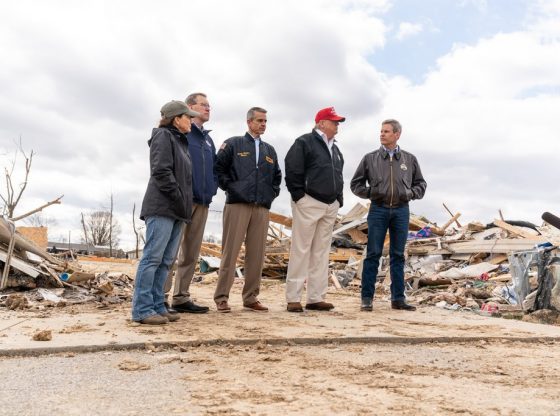 Tennessee Governor Bill Lee signed into effect a new redistricting map that gives Republicans in the state an edge.

Lee signed S.B. 781 into effect on Sunday, according to Bloomberg Government. The map is expected to give Republicans an edge in eight of nine congressional districts in Tennessee, leading to some incumbent Democrats not running for reelection.

“Today I am announcing that I will not run for re-election to Congress,” Democratic Rep. Jim Cooper, the representative of the 5th Congressional District, said in a statement. “After 34 years in office, I will be leaving Congress next year.”

“I cannot thank the people of Nashville enough,” Cooper added. “You backed me more than almost anyone in Tennessee history.”

On Jan. 25, Cooper announced he wouldn’t run for re-election.

“Despite my strength at the polls, I could not stop the General Assembly from dismembering Nashville. No one tried harder to keep our city whole,” he said. “I explored every possible way, including lawsuits, to stop the gerrymandering and to win one of the three new congressional districts that now divide Nashville.”

Democrats such as state Reps. John Ray Clemmons and Vincent Dixie also expressed their displeasure with the bill accusing it of intentionally trying to disenfranchise African Americans.