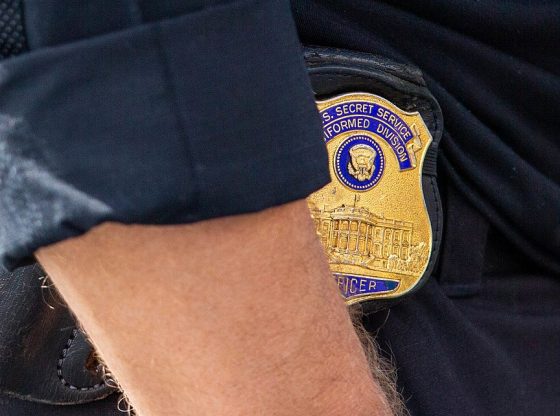 New reports show that the two Secret Service agents embroiled in a bribery scheme were assigned to the Biden family’s security detail.

At least one of the implicated agents was assigned to first lady Jill Biden’s protective detail, while another one was tasked with protecting President Joe Biden, according to RealClearPolitics. Two other Uniformed Division officers were involved, with one assigned to protect Vice President Kamala Harris’s residence and the other at the White House, the report added.

“All personnel involved in this matter are on administrative leave and are restricted from accessing Secret Service facilities, equipment, and systems,” the agency said in a statement. “The Secret Service adheres to the highest levels of professional standards and conduct and will remain in active coordination with the Departments of Justice and Homeland Security.”

Two men suspected of trying to get close to members of the Secret Service and other members of the government, Arian Taherzadeh and Haider Ali, were arrested by the FBI on Wednesday. They are accused of obtaining handguns, assault rifles, and paraphernalia used by federal law enforcement agencies, and they allegedly gave gifts to government officials.

The gifts offered by Taherzadeh included “rent-free apartments (with a total yearly rent of over $40,000 per apartment), iPhones, surveillance systems, a drone, a flat screen television, a case for storing an assault rifle, a generator, and law enforcement paraphernalia,” according to an affidavit filed with the U.S. District Court for the District of Columbia.

It hasn’t been revealed it the four agents are being held by law enforcement during the investigation.

Business as usual in DC

Still don’t have any idea what the agents did

These crazy democrats have to go,The democrat biden recession is here, interest rates are rising, energy rates are rising, food cost keep rising, inflation is still tising, medical rates are rising, everything cost more, clothing cost more, transportation cost more, get these fxxxing crazy democrats out of office before a total depression happens..tax and spend, tax and spend, enhance your own pockets, fxxx the tax payor, corruption corruption corruption,the new battls cry for these demccrats. the mid terms are almost here vote them out keep them out, they just can’t govern. Look how much money the bidens have made selling American down the drain.

What do you expect? They see how crooked Their boss is,Monkey see Monkey do.

Old Sparky uses to much Electricity the rope is manual!!!!

I get it, it is illegal to gift a secret service guy a few trinkets but not illegal to give children of Biden millions!
What a country, what a banana republic.