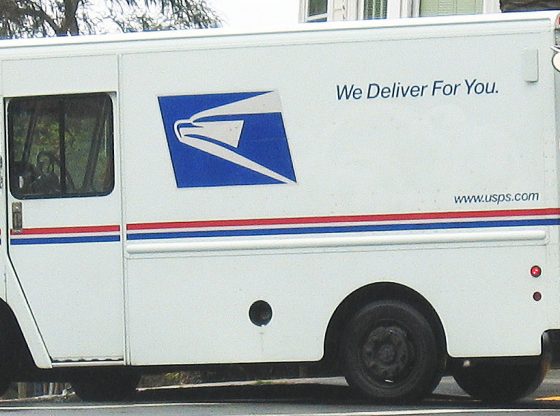 The first incident happened on Jan. 19 when a resident living near the intersection of 14th Street and Arizona Avenue allegedly swung a broomstick at one carrier delivering mail in the early evening hours, according to CBS. The carrier reportedly was not injured in the attack.

Months later, residents recently received notices from the USPS informing them that delivery service has been hereby suspended to all addresses located in the 1300 block of 14th Street.

The notice explained that “multiple carriers have been subjected to assaults and threats of assault from an individual who has not been located or apprehended.”

A spokesperson for the Santa Monica Police Department told the outlet that the suspect is well known among officers, who’ve had several issues with him in the past, mostly related to domestic incidents.

It’s not clear when the suspension is set to end. Despite the notice, USPS still has been delivering packages in the neighborhood, but paper mail delivery has halted, and residents have been instructed to pick up their mail in person at their post office on 7th Street.