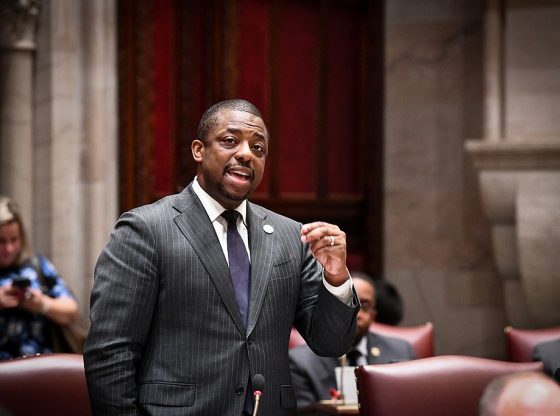 Prosecutors more recently began seeking records from the state Senate, where Benjamin previously served and represented Harlem prior to being selected for the lieutenant governor position by Gov. Kathy Hochul after she became governor.

According to ABC News 7, Benjamin surrendered himself to authorities Tuesday morning. The charges are reportedly in connection with a past campaign.

“The lieutenant governor, who had been considered a rising political star after he was chosen by Gov. Hochul, faces bribery and other charges,” ABC News 7 added.

His arrest comes after reports that Manhattan federal prosecutors and the FBI were investigating whether Benjamin knowingly engaged in a campaign finance fraud scheme. Subpoenas were issued in connection with the investigation, two sources familiar with the subpoenas said at the time.

The investigators also looked into whether Benjamin helped dole out state money to contributors and/or their projects as part of the alleged fraud.

Continue reading HERE for more on the investigation.