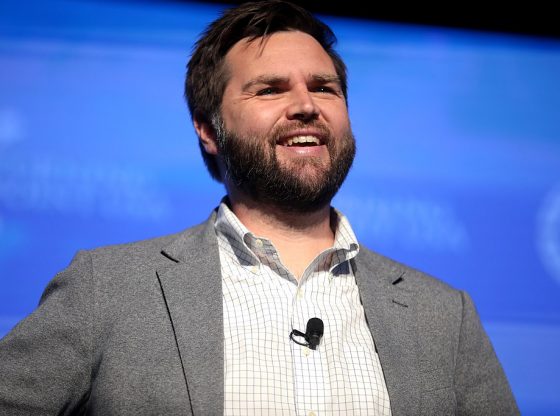 Despite other state primaries kicking off on Tuesday, the showdown to succeed retiring Republican Sen. Rob Portman was the contest that grabbed national attention.

Vance’s victory is also a victory for former President Donald Trump who is testing his might as the most influential Republican within the party.

As the leading candidates tried to one-up each other in showcasing their support and loyalty to Trump, the nomination battle turned increasingly antagonistic. Things got so heated that two leading contenders – 2018 Ohio Republican Senate candidate Mike Gibbons, a Cleveland entrepreneur, real estate developer and investment banker, and former Ohio treasurer and former two-time Senate candidate Josh Mandel – nearly came to blows at a debate.

Trump stayed neutral until a few weeks ago, when he endorsed Vance. While the former president’s backing – and an ensuing Trump/Vance rally in Ohio a week and a half ago – helped Vance surge in the polls, the race remained competitive, with plenty of voters undecided as primary day neared.

Minutes after Vance’s victory was projected, Trump spokesman Taylor Budowich told Fox News that “JD Vance put in tremendous work and has immense political talent—which put him in the position to earn the support of President Trump.

“It was the endorsement of President Donald J. Trump that took a candidate who many insiders said was in 4th and at single digits in the polls, and in only two weeks, propelled him into a commanding first-place finish.,” Budowich said. “The power of President Trump’s endorsement is undeniable, his dominance over the Republican power brokers in D.C. cannot be overstated, and the promise of this MAGA Movement will not just define the Midterms, but it will win for years to come.”

Vance will face off in November’s general election against Democrat Rep. Tim Ryan, who has long represented a district in northeastern Ohio. 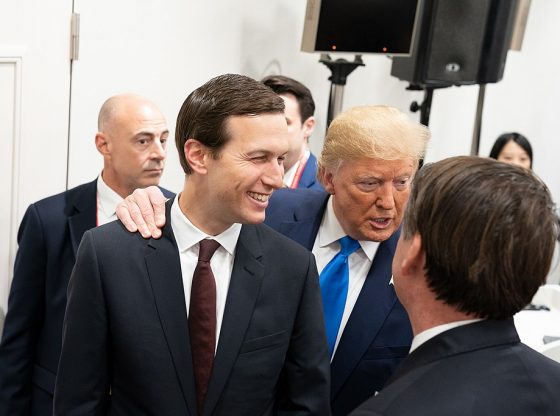 All the Most Interesting Tidbits…

All the Dems Who Violated…

That’s great news!
The candidate Portman endorsed was a RINO like him, but a vageena.
Does anyone know how other President Trump’s endorsements went in other states?

It was reported that the candidates Trump endorsed won their primaries. He’s batting 1000.

Thanks for your response.
I heard that but, glad you confirmed it.
This morning GMA didn’t speak about election results at all.
Tells us all that we need to know about the media. However, they spent 15 minutes on the SCOTUS issue. Disgusting!

Trump endorsed 22 candidates in Indiana and Ohio. They all won.

Yeah ? Vance is a pro abortion anti gun creep who is not even a Republican . Thanks for nothing Trump