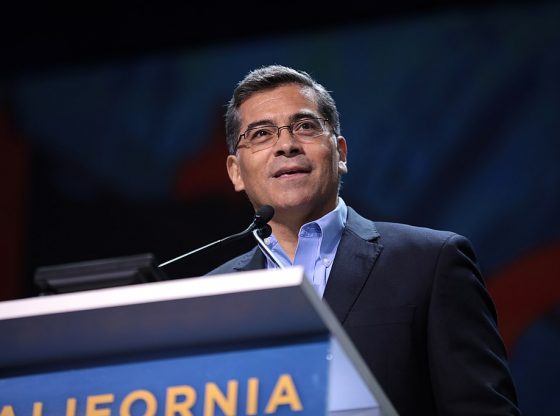 This is further proof that President Joe Biden isn’t just unlucky, he is truly incompetent.

The recent shortage of baby formula has parents across the country panicked but the President says that the only way his administration could have seen this coming was if they were “mind readers.” Well, now Department of Health and Human Services Secretary Xavier Becerra says that the Administration was aware of the shortage last year.

CNN: "You are satisfied with the government's response throughout [the baby formula shortage]?"

HHS Sec. Xavier Becerra: "FDA has kept me apprised of this from LAST YEAR. We have been moving as quickly as we can" pic.twitter.com/5WRZa5chYg

“From everything I’ve known, the FDA has kept me apprised of this from last year,” he responded on Monday. “We have been moving as quickly as we can.”

Becerra’s remarks made it sound as though the Biden administration knew that this was going to be a problem longer than the president had recently implied.

“I’ll answer the baby formula question because, all of a sudden, it’s on the front page of every newspaper,” Biden said in response to one reporter asking about the emergency. Combined with his mindreader comment, the president gave the impression that the government was taken by surprise by the shortage.

Biden’s own White House website says that on February 17, “the largest infant formula manufacturer in the country—Abbott Nutrition—initiated a voluntary recall of several lines of powdered formula.” The White House claimed the federal government mobilized into action to get baby products onto the market as soon as they became aware it was an issue.

However, other reports claim the baby formula shortage was triggered by the Covid-19 pandemic when many workers either quit or lost jobs and many plants were forced to shutter for medical reasons.

Datasembly recently ran an analysis that showed that supply was relatively stable for the first half of 2021. Then, the out-of-stock rate for baby formula spiked in January 2022 and has continued to climb.

“Inflation, supply chain shortages, and product recalls have brought an unprecedented amount of volatility for baby formula,” Datasembly founder and CEO Ben Reich also said in the report released in April. “We expect to continue to see the baby formula category being dramatically affected by these conditions.”

It seems that despite Biden’s efforts to paint this disaster as something out of the left-field he never could have anticipated the data shows that just isn’t the truth and the Democrat Party will likely pay for it when parents head to the polls.