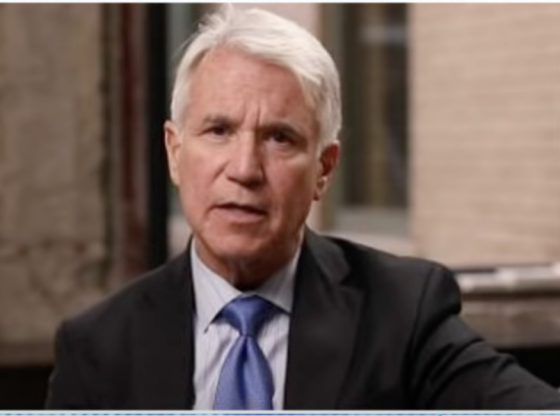 The court upheld an earlier ruling which also said Gascon’s directive not to charge strikes against defendants violates state law and the rights of prosecutors in Los Angeles County.

“On the merits, we conclude the voters and the Legislature created a duty, enforceable in mandamus, that requires prosecutors to plead prior serious or violent felony convictions to ensure the alternative sentencing scheme created by the three strikes law applies to repeat offenders,” the ruling said. “The district attorney overstates his authority. He is an elected official who must comply with the law, not a sovereign with absolute, unreviewable discretion.”

After Gascon took office in December 2020, he implemented a series of directives to reform how cases are prosecuted. The measures included barring deputy DAs from prosecuting strikes, special circumstances and sentencing enhancements.

The Association of Deputy District Attorneys for Los Angeles County sued him, saying the policies violated their rights and state law.

“There’s never been a case where a court had to tell a chief prosecutor that his job is to follow the law,” Eric Siddall, vice president of the group, told Fox News. “Just because of the nature of his job, he doesn’t get to ignore or break the law.”

California’s Three Strike Law was enacted in 1994. It required defendants convicted of a new felony to serve twice the normal prison term. If they were convicted of a felony after two or more strikes, the law mandated they served at least 25 years in prison to life.