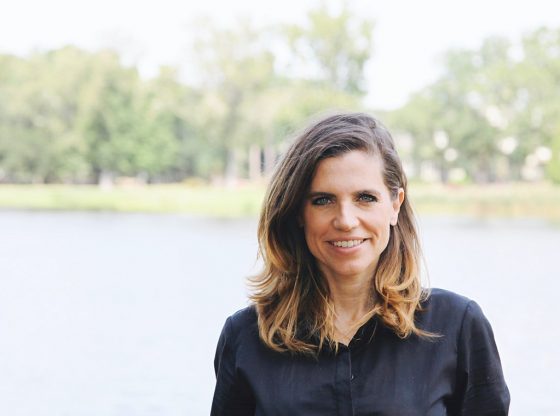 While Rep. Mace ultimately did not vote to impeach Trump following the Jan. 6th Capitol riot the freshman Congresswoman did point fingers at the President and blame him for the attack saying he “put all of our lives at risk.”.

In February, Trump officially announced his endorsement of Katie Arrington in a statement through his Save America PAC. In Trump’s statement, he bashed incumbent Rep. Mace calling her a “terrible candidate.”

“Katie Arrington is running against an absolutely terrible candidate, Congresswoman Nancy Mace, whose remarks and attitude have been devastating for her community, and not at all representative of the Republican Party to which she has been very disloyal,” Trump said. “Katie Arrington, on the other hand, is liked and respected and a true Republican. Her automobile accident a number of years ago was devastating, and made it very difficult for her to campaign after having won the primary against another terrible candidate, “Mr. Argentina.” Katie is strong on the Military, our great Vets, Law Enforcement, the Border, and will fight very hard for our under-siege Second Amendment and Lower Taxes. Katie is a wonderful woman and has my Complete and Total Endorsement!”

However, despite Trump’s support, Mace was still able to walk away with more than 50% of the vote Tuesday night.

On Wednesday, Trump congratulated Mace on her victory in a stark change from his previous statements.

“Katie Arrington was a long shot but ran a great race and way over performed,” the former president wrote in a post on Truth Social. “Congrats to Nancy Mace, who should easily be able to defeat her Democrat opponent!”

The conservatives of South Carolina should be disappointed that Nancy Mace survived this election as our Candidate for Nov!

Cant win all of em Mr PRESIDENT! Still your winning percentage is over 90%. Not too shabby! Keep up thge good work