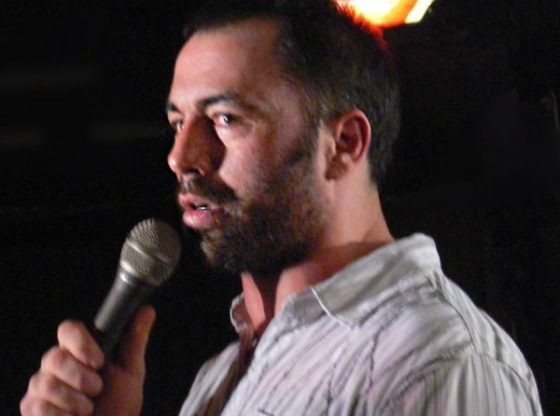 Joe Rogan is not so keen on lending a helping hand to former president Donald Trump.

The podcast star says that despite some fans’ hopes he does not ever intend on hosting the former president on his podcast.

Speaking on The Lex Fridman Podcast, Rogan gave his candid impression about the former president, describing him as “such a polarizing figure that so many people felt like they could abandon their own ethics and morals and principles just to attack him and anybody who supports him because he is an existential threat to democracy itself.”

Rogan also noted that he thinks the “Trump era” was “one of the weirder times” in American history.

Fridman asked if he believed that Trump could win in a second face-off against Joe Biden. Rogan replied that Trump’s chances of victory are big because he would be running against a “dead man.”

“Well, he’s running against a dead man,” Rogan argued. “Biden shakes hands with people that aren’t even there when he gets off stage. I think he’s seeing ghosts.”

Rogan, who has had his fair share of controversial guests come on his show, mentioned that he would never have Trump on his podcast. “By the way, I’m not a Trump supporter in any way, shape or form. I’ve had the opportunity to have him on my show more than once. I’ve said no, every time.”

“I don’t want to help him,” Rogan declared, adding, “I’m not interested in helping him.”