THIS Dem Has the Highest Favorability in 2024

Home /Politics/THIS Dem Has the Highest Favorability in 2024

THIS Dem Has the Highest Favorability in 2024 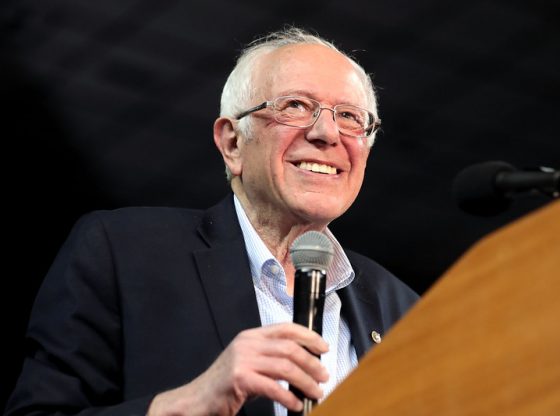 President Biden had the second-highest favorability rating at 43 percent, although his unfavorability rating was notably higher than Sanders’s, with 52 percent of those surveyed saying they had an unfavorable opinion of the president. Former President Trump clocked in with the same ratings as Biden.

The three political figures were followed in the poll by other well-known potential candidates, while possible contenders with a smaller national profile were seen as unfamiliar by most voters.

Vice President Harris and former Vice President Mike Pence both received favorable ratings from at least 40 percent of respondents, earning the third- and fourth-highest figures among the candidates, respectively.

I have never quite figured out HOW Bernie Saunders can campaign and run in the Democratic Primaries when he has been a declared Independent for many years. If you aren’t a member of the Party, that should be an automatic disqualification to participate in the Party Machinations….. But, then the again, the Democratic Party doesn’t care because almost all of the Independents are aligned with the Democratic Party Ideals and often vote with them on the bills.

uhh i dont think so bernie is a commie

Stupid is as stupid does.