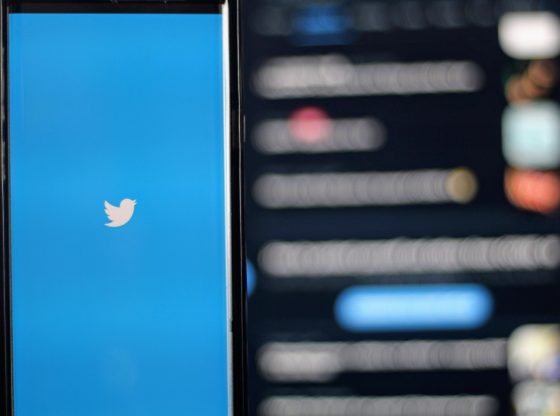 Far-left social media platform Twitter, known for its censorship of conservatives, is reportedly testing out an “edit” button feature in the United States market.

The company released a statement Thursday noting the feature would be available to the platform’s team first and then to “Twitter Blue” subscribers. “Twitter Blue” is a subscription service a user can purchase in exchange for new features.

“Given that this is our most requested feature to date, we wanted to both update you on our progress and give you a heads up that, even if you’re not in a test group, everyone will still be able to see if a Tweet has been edited,” the statement said.

“Think of it as a short period of time to do things like fix typos, add missed tags, and more,” Twitter continued. “For this test, Tweets will be able to be edited a few times in the 30 minutes following their publication.”

Users will also be able to see when a tweet has been modified. “Edited Tweets will appear with an icon, timestamp, and label so it’s clear to readers that the original Tweet has been modified,” the company said. “Tapping the label will take viewers to the Tweet’s Edit History, which includes past versions of the Tweet.”