Home /Media/Far-Left Democrat Called Out by the Washington Post 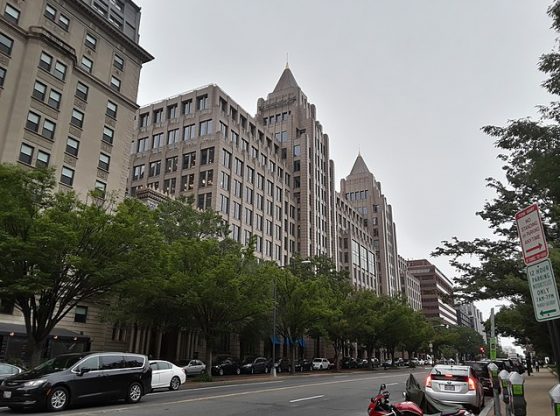 The Washington Post Editorial Board is calling on Lt. Gov. John Fetterman of Pennsylvania (D) to release his medical records and to hold multiple debates with his Republican opponent, Dr. Mehmet Oz.

The move came after Fetterman suffered a stroke and confessed to a heart condition he refused to disclose until recently, saying he “almost died” because of it.

The campaign’s response to questions about Mr. Fetterman’s health is to point to a doctor’s note, released more than 14 weeks ago, which said ‘he should be able to campaign and serve in the U.S. Senate without a problem’ if he takes his medications and exercises.

That’s not good enough. Mr. Fetterman is asking voters for a six-year contract without giving them enough information to make sound judgments about whether he’s up for such a demanding job. We have called for full disclosure of health records from candidates for federal office in both parties, including Donald Trump and Joe Biden, and we believe Mr. Fetterman should release his medical records for independent review.

Additionally, the editorial board is pressuring Fetterman to engage in more than one debate with Oz, noting that at least one matchup should be “before voters start casting their ballots.”

The op-ed comes after Fetterman, facing criticism from local and national media and his opponent, told Politico last week that he would debate Oz “sometime in the middle to end of October” but provided no specific details. This is well after mail-in voting begins on September 19.

“There is no Fetterman debate offer,” Oz told Sirius XM’s Breitbart News Saturday over the weekend. “He conceptually agreed that you know, he’d show up at some point, but a debate has to be held at a specific time, a specific place, got to be on TV stations. You have to have a host. He’s given us none of those details,” Oz explained.

The op-ed follows a similar piece from Marc Thiessen, a Post columnist and former speechwriter for former President George W. Bush, who on Friday, called for Fetterman to debate before mail-in voting begins.

Fetterwoman is a creepy, piece of garbage.

The health issue is 100% valid but not the biggest reason to keep this POS parasite out of the Senate. So, why is the WaPo reporting on it? To distract from Fetterman’s biggest liability, his uber liberal, extreme Marxist beliefs.

One would hope that the voters in Pennsylvania are smart enough to keep this left wing liberal creep out of the federal government, there are already too many of them there now.

Fetterman looks and acts like an evil Uncle Fester.

Then whats he hiding?
Gripes to be Open & Fair & Oz is BUT He cant
Really
Guy looks like a thug, mugger, bouncer, biker