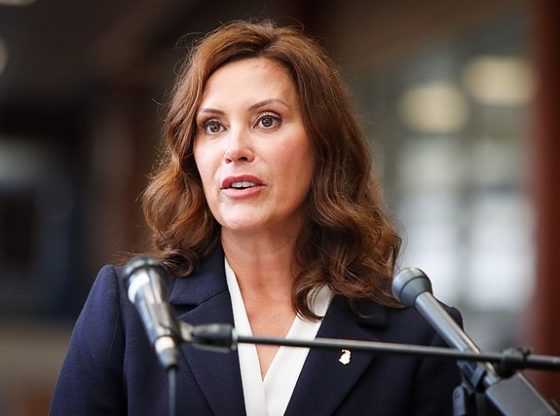 As election day grows closer, the Governor’s race in Michigan is heating up. Previous reports have shown that current Michigan Governor Gretchen Whitmer held a 17 point lead on Republican candidate Tudor Dixon. Though, reports are now showing Whitmer is only leading by about 6 points. Bringing the two head to head for what is shaping up to be a very competitive next month.

“Roughly 53% of Michigan voters say they plan to vote for the Democratic incumbent, compared to 47% who say they’d back Dixon.The 6-point lead is a significant drop from polls earlier this month that showed Whitmer with a 17-point lead over her Republican opponent.”

While Whitmer has had a high approval rating of 52%, Dixon holds an advantage over the incumbent with voters who are making the economy a top priority. 55% of voters are saying that they would vote for a Republican candidate based on economic issues over those who would vote for the Democratic candidate.

In Michigan, economy has emerged as one of the top concerns as 52% of voters are disapproving of the way Biden is handling the issue.

Michigan voters have proven themselves to be poorly informed. Their governor obviously doesn’t give a hoot about them but they vote for her anyway. Of course, it’s possible the voting process is corrupt. Perhaps some of all those things.

New York has to get rid of this woman. There are enough politicians that look the part, but come up short as leaders. CRIME ! INFLATION! Have a brain!