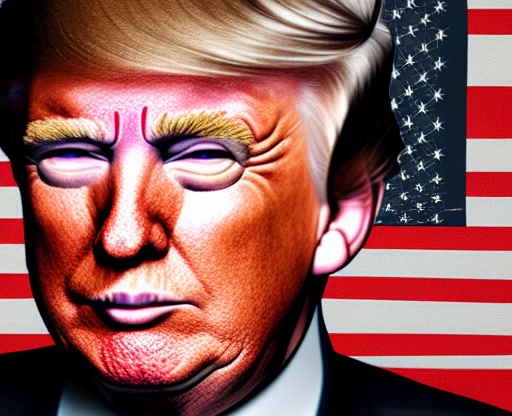 As the witch hunt on President Trump continues, the Executive Branch has overreached. The Biden Administration is interfering by telling the U.S. Supreme Court to “steer clear” of all matters relating to the classification of documents seized in the Mar-a-Lago raid back in August. Yet, Biden’s cronies at the Department of Justice have appealed to the U.S. Supreme Court against the special master granted to President Trump. The U.S. Supreme Court is weighing an emergency appeal from Trump asking it to overturn a lower court ruling and allow a special master, to review the roughly 100 documents with classified markings that were taken during the raid on Mar-a-Lago.

The Justice Department said in a 32-page filing that Trump’s claim has no merit, noting the case involves “extraordinarily sensitive government records.”

At issue is a legal dispute over the scope of the authority given to Raymond Dearie, a veteran Brooklyn judge who was named last month to serve as a special master and segregate any documents seized from Mar-a-Lago that may be covered by claims of executive privilege or attorney-client privilege. All told, roughly 11,000 documents were taken during the Aug. 8 search, including about 100 with classification markings.

But the appeals court set aside that part of Cannon’s longer ruling, agreeing with the Justice Department’s arguments that there was no need for Dearie to review the classified records since they were not likely to involve issues of privilege. The Trump team subsequently appealed.

The Justice Department, meanwhile, is appealing Cannon’s entire ruling to the 11th Circuit. In the Supreme Court filing, the department described it “as an unprecedented order by the district court restricting the Executive Branch’s use of its own highly classified records in an ongoing criminal investigation and directing the dissemination of those records outside the Executive Branch for a special-master review.”

Learn more at The AP.

Sorry but I do feel there actions (and there are a lot of …them) warrant much more then impeachment and they should be charged with crimes of TREASON and others that rise to the level of TREASON. Time is long past that the proper charges be leveled. O yes that includes the hair sniffer. He and they are by there actions responsible for the death of many and as I write this it is still gong on. We have a invasion of our Nation at the southern boarder which alone is enough evidence for the charge of Treason as a start.

When I saw the word “treason” I thought of Trump. You haven’t been watching the J6 Committee. Try it.

Why didn’t you, TTN, post my last two comments? What are you trying to do? Become a criminal Democrat? I am very upset with you. You don’t even let us know why you won’t post comments we make. How would you like it if we did that to you? You are not above our terms and policies, either.

Since when does the Supreme Court take direction from anyone including the President??