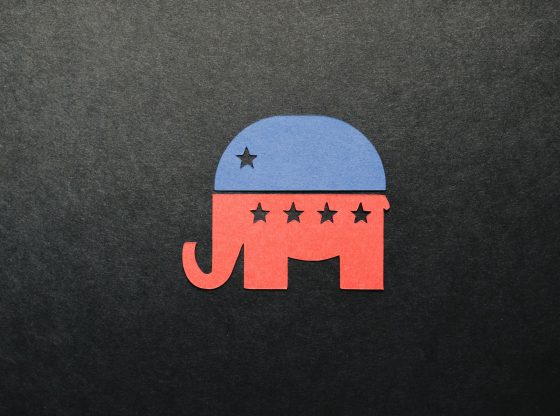 Yet another new poll gives good news to Republicans as the November Midterm Elections fast approach. The GOP continues to have a good shot at reclaiming the U.S. House and Senate, with less than 30 days until Election Day. Rasmussen’s poll shows that 48 percent of likely voters will vote Republican while 41 percent will vote for Democrats. The poll whos the GOP climbing from its previous 47 percent support from voters while Democrats were at 42 percent.

Republicans have led the polls in the Congressional Generic Ballot all year, with a record 10-point lead in July, the poll reported. Margins slimmed after July, yet predictions look positive as Republicans have reached a 7-point lead.

The current Republican lead is likely the result of the 16-point advantage gained through independent voters, the poll reported. Republicans are more likely to vote for their party over an independent with 85% of Republican respondents saying they will vote red, while only 82% of Democrats said they would vote blue.

The poll was conducted on Oct. 9 through Oct. 13 and has a margin of sampling error of +/-2 percentage points.

With many tight races, such as in Arizona, Georgia, Oregon, Nevada, Pennsylvania, Wisconsin, and others, Democrats’ lower support numbers don’t spell good news for them keeping either chamber of Congress in 2023.

Advertisement
HELP Send Joe PACKING [ACT NOW]
Despite Trump Not Being on Ballot, he Looms Large
Biden Cooks up Fake News About His Deceased Son, Beau