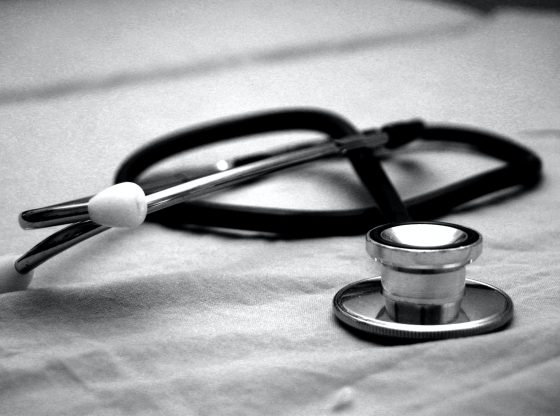 Nancy Pelosi’s House Majority PAC recently ran an attack ad against Republican candidate for Congress in Nevada, April Becker. The ad features an OB/GYN who claims her pro-life views will lead to “botched, back-alley abortions.” However, the abortionist, Dr. Adam Levy, has previously been accused of botching abortions – the very opposite of the message he portrays in the ad.

“Before Roe v. Wade, doctors saw plenty of botched, back-alley abortions, and far too many women died. Never did I think that we would be back here as a nation, but politicians like April Becker have led us to this moment,” Las Vegas Dr. Adam Levy claimed in the ad entitled ‘Led Us Here.’

“Becker is so anti-abortion, her extreme backers would ban all abortions — even in cases of rape, incest, or to save the life of the mother. April Becker is a dangerous threat to the women of Nevada.”

But the same doctor featured in the ad attacking Becker was once himself sued for alleged malpractice for allegedly botching an abortion in 2007 which led to a woman’s death.

In 2010, the co-administrators of the woman’s estate filed the lawsuit in the Eighth Judicial District Court out of Clark County against Levy and A-Z Women’s Center on behalf of the woman’s three remaining children, who were minors at the time. The plaintiffs alleged that “as a result of the negligence of the Defendants, and each of them, and of the Staff, Doctor, Nurses, the Decedent was subjected to the performance of an abortion and post-operative care that fell below the standard of care for this procedure in the State of Nevada and in any State in the United States.”

According to the complaint, Dr. Levy performed the abortion on November 3, 2007, which allegedly led the woman to experience “excessive blood loss.” She was later transported to the hospital, where she passed away following the botched abortion.

Is there anything more disgusting ,repulsive and non human as democrats?

All you have to do is read a history book about what it was like before Roe v Wade. Botched abortions. If you don’t read history, you are condemned to repeat it.