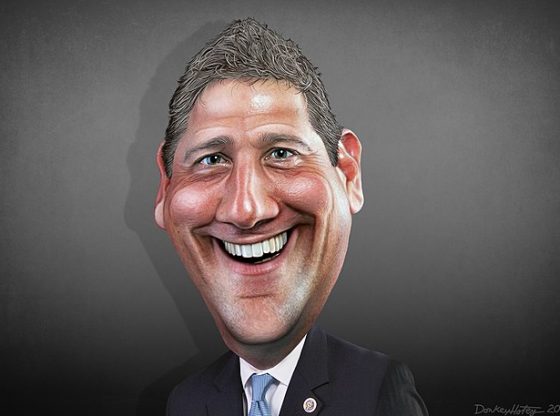 Democrat Rep. Tim Ryan, who is running for the senate seat out of Ohio, has claimed time and time again that he is concerned with unifying Americans and spreading “love and compassion and forgiveness, and some grace.” Though in a recent debate against Trump endorsed Republican candidate J.D. Vance, Ryan flat out attacked Vance and many leading Republican figures when asked about a comment he had made earlier in the year about needing to ““kill and confront” the extremist Republican movement.”

According to BREITBART, Ryan mentioned that America needs to:

“Kill and Confront the extremist movement of which J.D. Vance, unfortunately, is a part of.”

He then went on a rant listing off lawmakers Vance has been in contact with. By saying,

““Who says that the president of the United States is intentionally trying to kill people with fentanyl? Who says that the election was stolen?” “Who runs around with Ron DeSantis, the governor of Florida who wants to ban books? He runs around with Lindsey Graham, who wants a national abortion ban. You’re running around Marjorie Taylor Greene, who’s the absolute looniest politician in America,””

While Ryan has claimed he wants to appeal to Republicans in the state, he sure has made a mess of any relationship there by claiming to want to “kill and confront” the MAGA movement.

Vance’s only comment to this rant during the debate was a clear observation referring to Ryan’s earlier words when he pointed out, “that’s not exactly the rhetoric of a unifier.” We have to agree with Vance, what exactly was that Ryan?

The seat these two are competing for is formerly Republican Senator Rob Portman’s seat. While J.D. Vance is leading in polls as of now, the race remains close with only a couple weeks to go.

Read the full story on BREITBART. 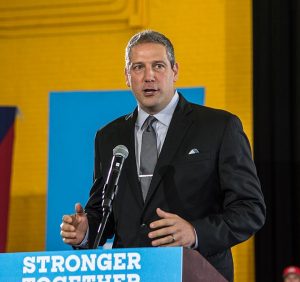 Ryan is just proving he’s the commie trash he is and if Ohio can’t see the damage being done by said trash I say let them rot.

What a little PUNK!

Ohio is not the only state that is chock full of idiots who elect communist idiots to political office. Ryan is just one of many.

I say LET them come try and “KILL AND CONFRONT” us! BRING IT ON! STOP TALKING ABOUT IT AND TRY IT!
We’ll see who is pickup their teeth up off the ground!

Another democrat vote is just more salt in the open wounds our country has suffered under their direction. Think and vote wisely. Thank you for voting.
I an NOT republican either but an independent who finally decided where my vote is going. Did give both sides time to show exactly who they are.

Tim Ryan’s perfidy particularly concerning Republicans is highlighted by his kill and confront solution – which is not the endemic quality of an American seeking a seat in the United States Senate – which leaves no doubt that he is a typical Democrat.