Democrat Senator Admits Trump Was Right All Along

Home /NEWS/Democrat Senator Admits Trump Was Right All Along

Democrat Senator Admits Trump Was Right All Along 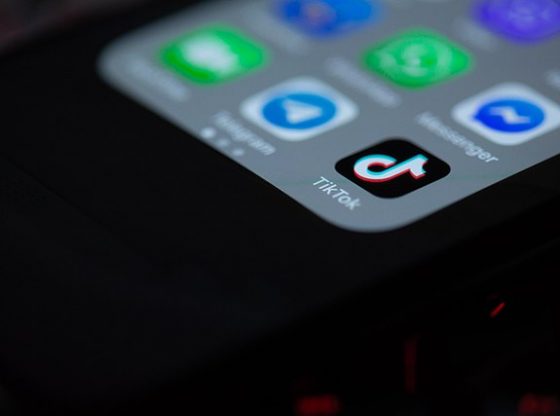 Democratic Senator Mark Warner from Virginia has admitted President Trump was right about TikTok. President Trump attempted to ban TikTok in the U.S. in 2020 due to security risks the app posed to the country as it is a Chinese-owned company. The head of the United States Senate intelligence committee didn’t stop there though, he continued to list social media and website platforms Huawei and WeChat as “immediate threats” to the country. While on a trip to Australia, Warner discussed these threats with the media in what he is calling more immediate than “armed conflict.”

“Warner, who is currently in Australia to engage with local intelligence chiefs, politicians, and business people, also warned about the technological domination that the Chinese regime is exerting over other countries, calling it scary.
“China having this kind of technology domination in a number of countries ought to scare the heck out of us because we’ve seen the kind of Orwellian surveillance state they’ve already created within China,”

Back in America though, Biden’s administration is conducting reviews of the Chinese-owned apps. Biden has also signed an executive order for the U.S. Department of Commerce to “evaluate these threats through rigorous, evidence-based analysis.” Though the real difference between what Trump tried to do and what Biden’s people are doing is that Trump attempted to make real change while Biden is just having people “look into it.”

Read more on The Epoch Times.

Have The Democrats’ Lost The Senate After Fetterman Debate?
All of Fetterman’s Worst Debate Moments

Oh yeah, Trump was right about a lot of things.

Anyone that votes for a DemocRAT, is an absolute moron!

When hasn’t Trump been right?