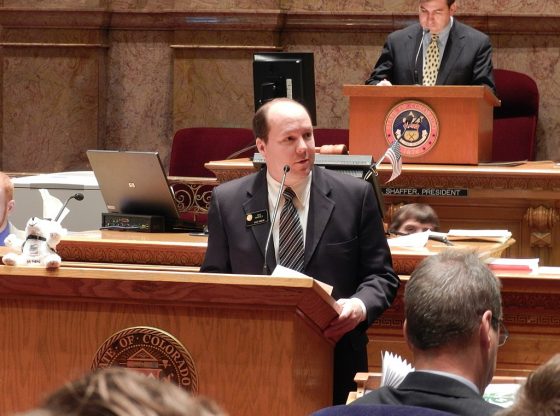 Republican PAC, The Committee to Defeat the President (CDP), is seeking to lock in a Republican win in North Carolina for GOP Rep. Tedd Budd, who faces off against Democrat ex-Chief Justice of the state Supreme Court Cheri Beasley in the race for U.S. Senate. Democrats have dunked incredible amounts of money into the race to help Beasley as their majority prospects in the U.S. Senate look slimmer by the day. That’s where CDP comes in. The PAC told Just The News that it is filing over $1 million in independent expenditures to boost the Trump-endorsed Budd ahead of the election. The Real Clear Politics poll average shows Budd with a narrow lead of 4.5 percent.

According to Just The News:

Roughly $900,000 will be allocated to strategic digital production, targeted placement and social media advertising – in addition to roughly $250,000 in get-out-the-vote phone calls and text messages.

“The people of North Carolina need to recognize that the status quo simply isn’t good enough for America – neither in their state nor the country more broadly,” said committee chairman Ted Harvey. “Americans shouldn’t have to deal with rising prices, higher crime rates, and left-wing radicalism, but that is unfortunately a reality in Biden and Beasley’s America.”

The group says the investment plays to its strengths of turning out historically low-propensity registered Republican voters who have strongly supported Donald Trump, citing recent successes in Tennessee.

“Ted Budd is the man to help get America back on track, and we are proud to support his candidacy for U.S. Senate,” Harvey also says.

The committee has become a household name in conservative circles, with its previous work during the Trump administration as The Committee to Defend the President and before that going by Stop Hillary PAC. It was one of the largest independent ally organizations of President Trump and continues to be a key anti-Biden weapon for the GOP to bolster conservative momentum.