When it comes to policing free speech, Democrats are experts in hypocrisy and double standards. They feign “outrage” over alleged misinformation, conspiracy theories and other repugnant speech when it hurts their side but conveniently turn a blind eye when it benefits them by weakening their political opponents.

Take the latest advertiser boycott happening at Twitter. Scores of so-called woke advertisers and cowardly corporations like food company General Mills, Oreo maker Mondelez International Inc., Volkswagen, Pfizer and other brands have halted its advertising with the social media network at the behest of activist groups since free speech enthusiast Elon Musk took over the platform.

“We’re continuing our call to companies to pause ALL advertising on Twitter,” NAACP President Derrick Johnson tweeted recently. “Hate speech and disinformation have gone through the roof since Musk’s acquisition. Until he makes this a safe space for all communities, companies cannot in good conscience put their money behind Twitter.” Johnson added, “In our meeting, Elon Musk made a commitment that he would do his part to protect the integrity of these midterms. But just days later, he fired employees at Twitter who oversee election mis- and disinformation. So we called on companies to pause all ad spending immediately.”

Of course, these same corporations and special interest groups had no issue when misinformation and unfounded conspiracy theories ran wild on Twitter — for years — when its prior CEO, Jack Dorsey, ran the almighty platform.

Under Dorsey, the five-alarm disinformation campaign known as the Russia Collusion Hoax that Democrats waged against former President Donald Trump was allowed to flourish. Without evidence, scores of Twitter users, including Democratic lawmakers and the media, were permitted to falsely accuse the former Republican president of colluding with the Kremlin to steal the 2016 election from Hillary Clinton. Those lies and tin foil hat conspiracy theories amplified on Twitter were based on a bogus dossier commissioned by the Democratic National Committee and Clinton’s 2016 campaign that were debunked by Congressional investigations and the (2017-2019) special counsel Robert Mueller investigation, which found no evidence of collusion.

“The investigation did not establish that members of the Trump campaign conspired or coordinated with the Russian government in its election interference activities,” stated the Mueller report.

Did any of the current crop of “woke” corporations and left-wing activist groups call for advertising boycotts back then? Or at minimum, did any publicly condemn those responsible for spreading a massive disinformation and smear campaign against a former duly elected president that harmed our democracy by sowing distrust in U.S. elections?

Again, did these “woke” corporations band together like they’re doing now and suspend their Twitter advertising in protest?

But now, with Musk, who has publicly criticized the Democratic Party on Twitter and recently encouraged independents to vote for Republicans in the latest midterm elections, the “woke” mob is pressuring companies to yank its advertising revenue from the platform. “Twitter has had a massive drop in revenue, due to activist groups pressuring advertisers, even though nothing has changed with content moderation and we did everything we could to appease the activists. Extremely messed up! They’re trying to destroy free speech in America,” Musk tweeted recently.

Bottom line: The one-sided advertising boycotts are political. It’s all about Democrats’ unquenchable desire to control speech and public discourse to maintain power. Anyone who gets in their way pays a price.

MTG to Meet With McCarthy
Where the House Stands 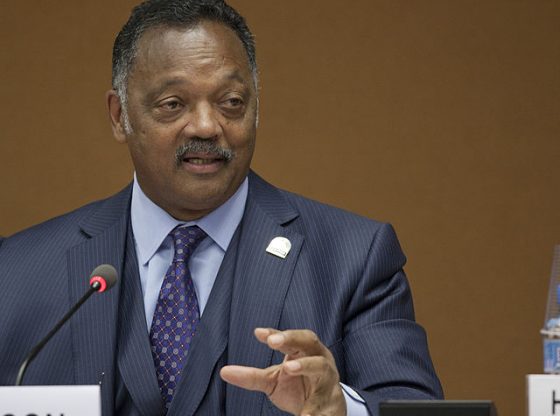