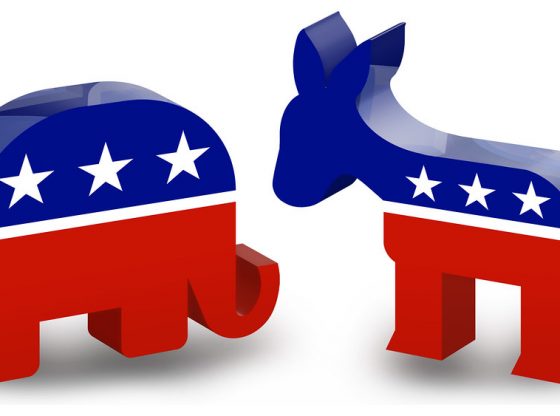 Arizona’s Gubernatorial election has been called by the AP in favor of Democrat Katie Hobbs, with 98% reporting. Hobbs has won the Arizona governorship by only 20,481 votes, according to the AP. This comes after a long election full of controversy and an almost week-long wait for results. Hobbs was in charge of overseeing the results of the election in which she was a candidate which has caused much debate over the legitimacy of the results. Though as it stands now, Hobbs has taken the position.

No confidence, period. Way too may questions and issues.

I don’t trust the results in this race particularly in Maricopa County. Too many fishy things happened since election day AND Katie Hobbs had her fingers in the pie. She should have recused herself or resigned when she started campaigning for the Governorship. Almost all of the precincts that the printers and/or scanner problems were in, were republican districts and ballots weren’t handled properly from what I am hearing….

Why am I not surprised with Arizona’s amazing corrupt election machine I predicted as much.

fake news from the commonuist

I have lost all trust in this election system we have! The money involved, the lying, and scamming! Look at what these people do to each other, (Attorneys!) You can’t trust attorneys, and we elect them to work for us! We have our brains up our asses!

There was never any doubt that basement Hobbs would win. I called the race when they both were selected in the Primary. When you have last minute Ballot dumps in the dark, you know what time it is!

There’s another problem with these results as has been reported. The same problem that surfaced in 2020, more votes than registered voters. You might also remember that the total number of 20,000 is about the same as the presential election of 2020 and of course, cheating has been discovered. The vote needs to be invalidated and a new vote started and “NO” mail in ballots.

I don’t believe she really won. The results should be challenged with all the irregularities.

And we could not see this coming

All those red votes r hidden in that remaining 2percent. Make these azzholes count that 2 percent. About 50000 votes.

Check the 2 percent. 40000+ votes there. That is were the red votes have been hidden. Despicable