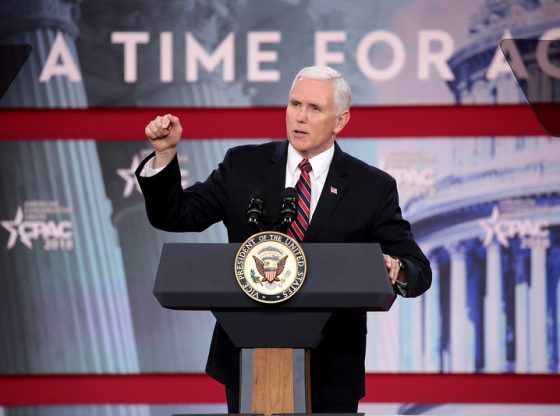 During an interview to promote his new book, Mike Pence said that Vice Presidents Al Gore and Dan Quayle’s roles in certifying elections they lost has been much more inspirational to him than anything Donald Trump has done. Pence said he looked to the examples of Quayle and Gore in deciding to certify the election of President Biden. On “SiriusXM’s Julie Mason Mornings” today, Pence said that he received some advice from Quayle:

Pence also mentioned how Al Gore’s role after losing his presidential bid to George W. Bush in 2000 influenced him:

“I sat in the chamber as Vice President Al Gore presided over a joint session of Congress. It was January 6th, 2001. It was uneventful,” said Pence.

“I’d always been loyal to President Donald Trump. He was my president. He was my friend. I’m incredibly proud of the record that we forged during the Trump-Pence administration. But I had a higher loyalty, and that was to God and to the Constitution,”