This Win Pushes the GOP Closer to House Majority

This Win Pushes the GOP Closer to House Majority 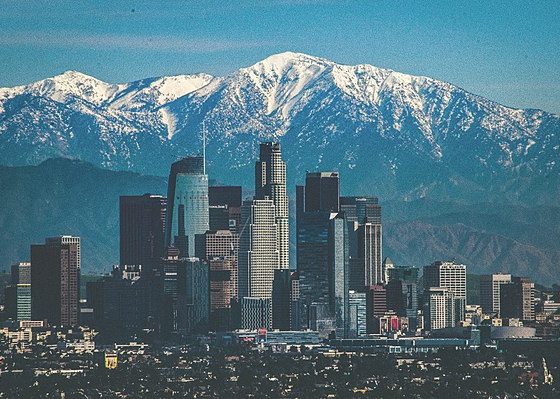 After a series of upsets in the midterms that have left the GOP in a debacle, the good news comes from an unlikely state. This seat was one in a competitive house race in a deep blue state. The win pushes the GOP one seat closer to the 218 seats needed to regain a House majority.

This win came from the deep blue state of California. GOP Rep. Calvert won his election in a competitive house race.

The Republicans currently have 217 seats in GOP control, and there are 13 seats left in play to determine the balance of power in the U.S. House.

According to Fox News,

Calvert has represented California’s ‘Inland Empire’ since 1993, though this is his first time running in the newly redrawn 41st district that includes parts of the Coachella Valley and Riverside County in Southern California.

Although the region has been considered a GOP stronghold in past elections, redistricting to include greater portions of Palm Springs, a city with large swaths of Democrat-voting residents, has made CA-41 one of the most competitive races in the state this cycle.

Congratulations for getting the 217th seat….Still need at least one more, but would love to see over 220 seats for the Republican Party. Biden and his crew have got to be halted!