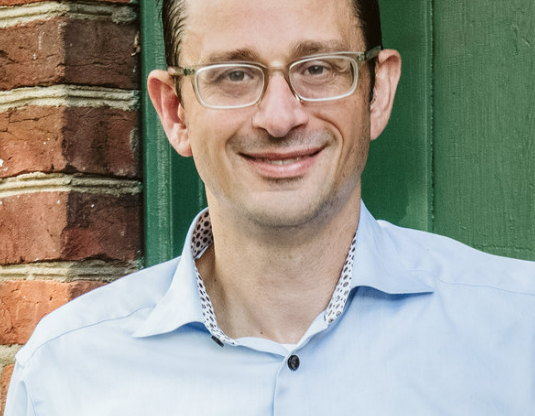 “Jason has incredible political intuition and continues to be my most trusted political advisor. I’m looking forward to my Senate Republican colleagues and our 2024 Republican Senate candidates benefiting from Jason’s vast political experience and acumen, just as I have for the past 12 years. Jason’s hiring is bad news for Senate Democrats. I would never want to run against him,” Daines said.

“It’s been the honor of my life to work alongside Steve for 12 years to serve the people of Montana. We have a historic opportunity to build a lasting Republican Senate Majority, and I’m excited to lead our team in that effort,” Thielman said.

Jason Thielman is a veteran Republican operative who has served as Sen. Daines’ top aide since his first election to the House of Representatives in the 2012 election cycle. Jason has also served in senior leadership roles in the private sector, Montana state government, and gubernatorial and congressional campaigns. Thielman graduated from the University of Montana in 1998.