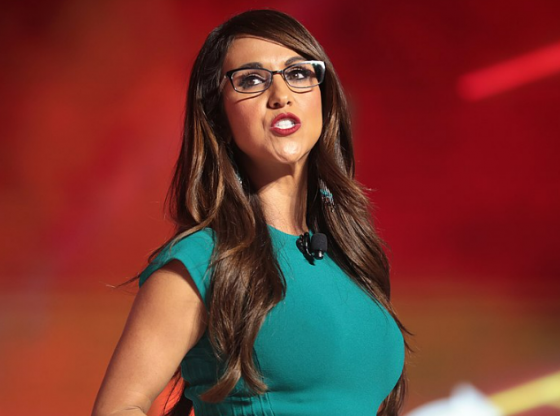 After over a week of waiting for Republican Representative Lauren Boebart’s seat in Colorado’s 3rd Congressional District, the area relating to Aspen, CO, and the western slope of the Rocky Mountains, a recount has been triggered. After a mandatory recount was initiated by state law, the district’s waiting game and election process have now been extended into December. Boebert leads by just 0.16% of votes with just 200 ballots left to be counted before the deadline Friday. Though now with a recount triggered, there are 37 more days added after election day, November 8th, to recount the votes and declare a winner providing the new decision date of December 13th.

According to Newsmax and Colorado law,

Republicans however have been able to secure the majority in the House as of Wednesday, pushing the party to the necessary 218 minimum seats for the majority. With overtaking the majority in the house, the GOP was able to oust House Speaker Nancy Pelosi, moving GOP elected leader Kevin McCarthy into the position when the 118th congress convenes.

Sad and ridiculous that some states refuse to get their election process better.

They are dragging the count out. They count by day and manufacture Democrat Crime Organization Ballots by night.