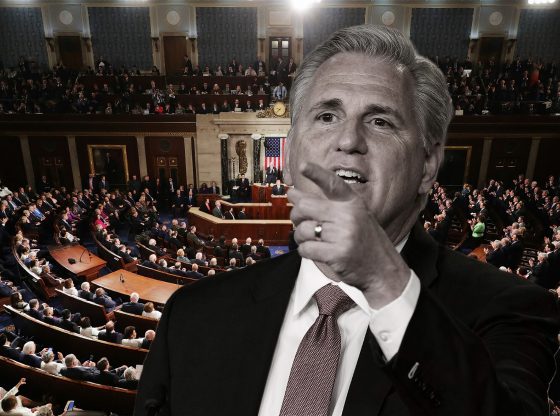 House Republican Leader Kevin McCarthy got no closer to securing the majority of 218 votes he needs to become the next Speaker after the second round of voting on the House floor Tuesday. The second round, which was the first second round in 100 years, resulted in 203 votes for McCarthy, 212 for Democratic Leader Hakeem Jeffries, D-N.Y., and 19 Republican votes that went to Rep. Jim Jordan, R-Ohio. These results were almost the same as those of the first round, where McCarthy won 203 votes to Jeffries’ 212 votes, and 19 other votes were scattered among a few GOP alternatives. As of now the House will be going into a third vote. Which, McCarthy opponents hope later rounds of voting will eventually wear down McCarthy’s supporters. Though McCarthy supporters are remaining steady.