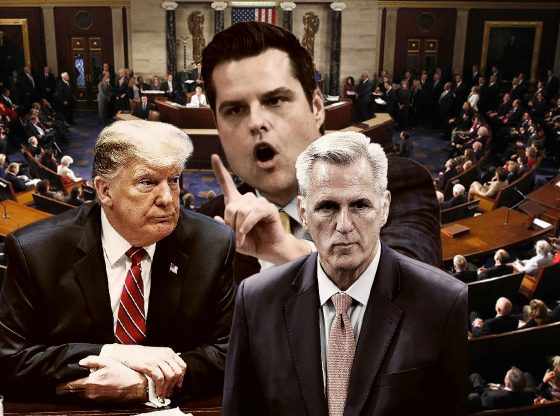 As the House of Representatives went into their seventh vote for Speaker, and the first vote of the day Representative Matt Gaetz, Florida, voted for Donald John Trump. After the party went over the four-vote limit against McCarthy, a clear opponent to McCarthy – Gaetz cast his vote for President Trump. Gaetz has been quite outspoken when it comes to Trump’s support of McCarthy for the speakership, and McCarthy in general. Recently Gaetz commented on McCarthy “squatting” in the Speakers office and that Trump’s support of McCarthy being “sad.”

As can be seen on Gaetz’s Twitter, he tweeted, “My vote for Speaker of the House today? Donald John Trump.”

My vote for Speaker of the House today?

While the vote is not over, it has already been decided that the vote will need to be restarted an eighth time. Giving a forecast of another long day.