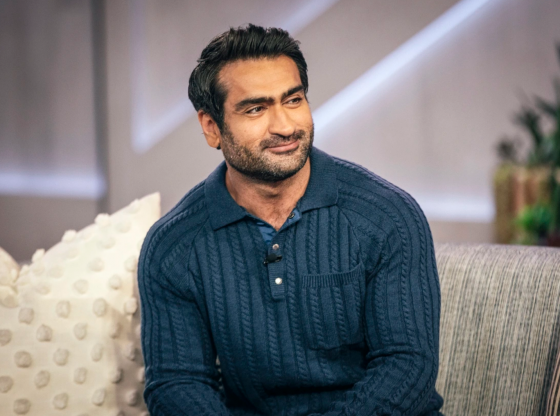 Today on your Hollywood minute Amanda discusses Kumail Nanjiani and a recent wokeism comment the actor made in talks about his new series “Welcome to Chippendales.” He said recently, that he blames woke Hollywood for not casting more non-white actors to play villains. This role, according to Nanjiani, is the most complex role he has ever had and the role he plays in the series would have gone to a white guy if the story was not based on a true story. He has also said that Hollywood is still weird about this sort of thing, adding that sometimes good intentions can lead to misguided solutions. Amanda poses the question that if non-white actors are only playing the “good” guy or gal roles, is there racism towards giving them what could be considered the more complex roles, the “bad guy roles,” simply because they aren’t white enough to pass off woke ideals?