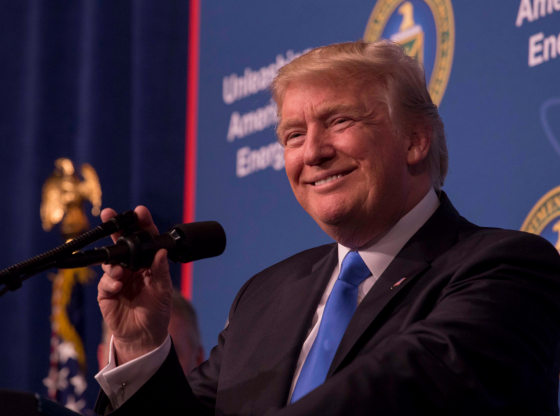 President Trump’s campaign is focusing on knocking doors and they are knocking 1 million of them a week.

In comparison, the Biden campaign is knocking zero.

The Trump campaign is sticking with the tried-and-true methods of getting out the vote: Face to face meetings with potential voters. The Biden campaign, meanwhile, is keying on more modern ways of campaigning, looking to online efforts and massive use of email and text messages.

“Biden and the Democratic National Committee aren’t sending volunteers or staffers to talk with voters at home, and don’t anticipate doing anything more than dropping off literature unless the crisis abates,” Politico reported. “The campaign and the Democratic National Committee think they can compensate for the lack of in-person canvassing with phone calls, texts, new forms of digital organizing, and virtual meet-ups with voters.”

Biden outraised Trump in June but in July Trump and the RNC turned the tables. 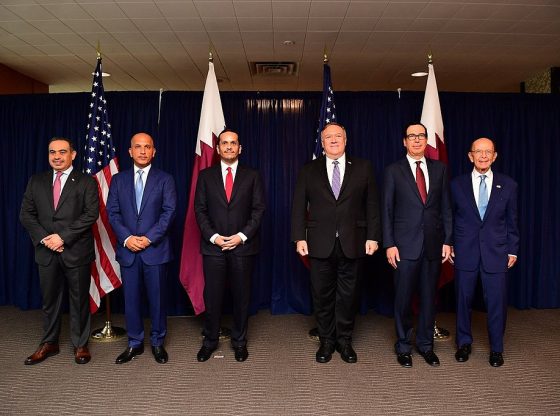 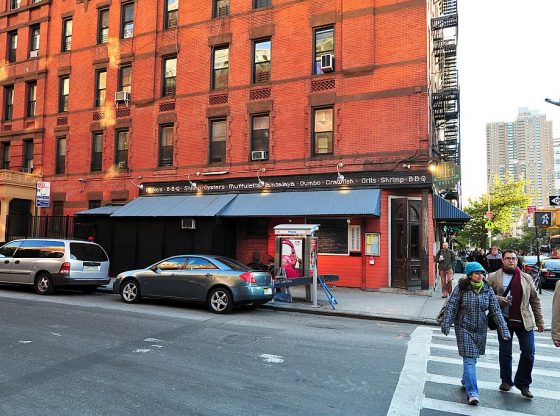 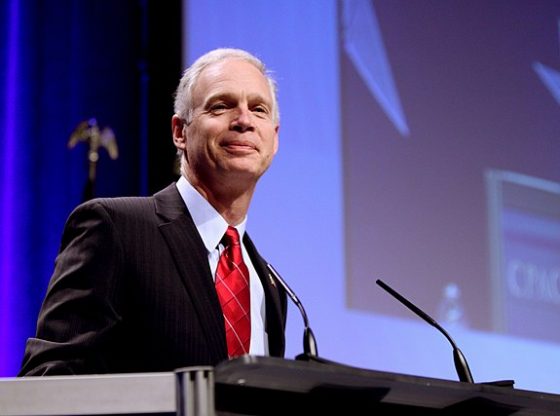 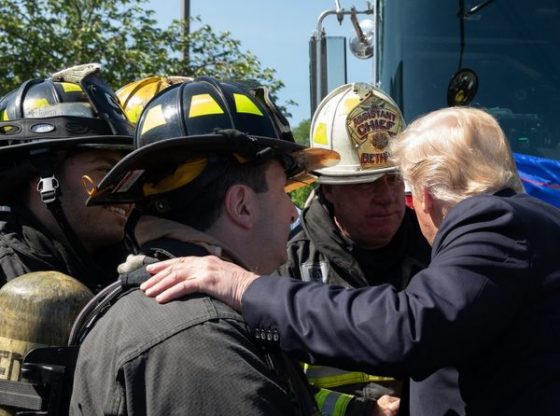