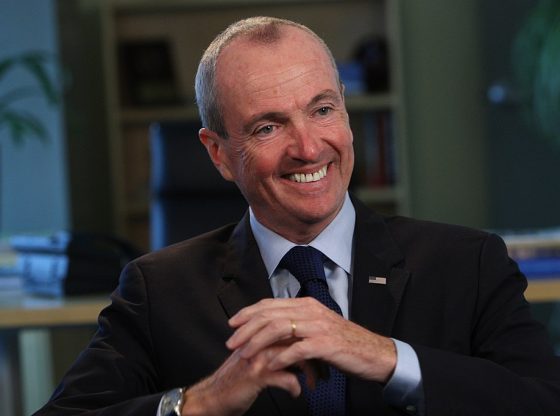 Mail-in voting is officially going to court in New Jersey, the Governor, Phil Murphy, signed an executive order to send mail-in ballots to all voters and the Trump administration has returned with a lawsuit that aims to hinder this effort. This has been a heated debate in the public for some time now and things are getting messy with GOP forces moving to stop what they believe to be a disaster that will result in an illegitimate election. More from Fox News:

The Trump campaign and the Republican National Committee (RNC) sued New Jersey on Tuesday evening over Gov. Phil Murphy’s executive order to send mail-in ballots to all voters, continuing a pattern of legal action by the two entities against states that implement such voting systems.

The lawsuit warns that Murphy’s move is illegal and will create a “recipe for disaster” for voter fraud.

“In a direct usurpation of the legislature’s authority, Gov. Murphy issued Executive Order 177 … purporting to rewrite the election code for the November 2020 election. This brazen power grab was not authorized by state law and violates both the Elections Clause and Electors Clause of the U.S. Constitution and” federal law, the lawsuit alleges.

The timing for the move by New Jersey is concerning considering how close the election is. The Trump administration will keep pushing to keep elections as they were but many are pushing for full mail-in voting for the country. It is too early

Advertisement
HELP: Sign the Letter to Facebook [ACT NOW]
Meet the Prosecutors Soros Helped get Elected
Bikers for Trump Emerges in Wisconsin to Stand With Police and Oppose the DNC

Is this the same New Jersey that’s sued Donny twice?

Voting by mail should only be allowed to:
1. Those who are handicapped, thus, physically who could not go to the VOTING BOTH due to medical reasons with medial proving documents! 2. Those who will not be at home on the Voting Date! No one has the RIGHT to MANIPULATE THE WILL OF THE PEOPLE!

The people of New Jersey has to be given two choices to vote, in person or by mail and I and my wife choose to vote in person. Who is Governor Phil Murphy to tell us how we should be able to vote. This isn’t a Communist Country yet.