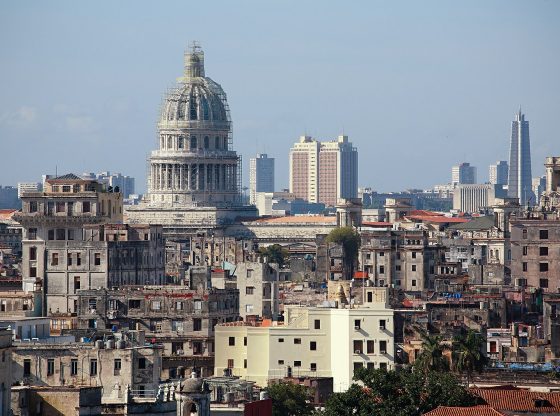 GAESA is the economic arm of the Cuban Revolutionary Armed Forces (FAR). As The Miami Herald notes, “It controls more than 50 companies in the country’s most lucrative sectors, such as tourism, remittances, financial services, supermarkets, chain stores, real estate, gas stations, import and export, shipping and construction.”

The U.S. departments of State and Treasury announced Wednesday that López-Calleja had been added to the U.S. list of “specially designated nationals and blocked persons.” The U.S. government accuses him of helping to fund human rights abuses and working with the Maduro regime in Venezuela to suppress Cubans’ and Venezuelans’ freedoms.

The Trump move freezes any assets López-Calleja may have in the U.S. and bars Americans from doing business with him.

“The revenue generated from the economic activities of GAESA is used to oppress the Cuban people and to fund Cuba’s parasitic, colonial domination of Venezuela,” Secretary of State Mike Pompeo said in a statement reported by SFGATE.

“Today’s action demonstrates the United States’ long-standing commitment to ending economic practices that disproportionately benefit the Cuban government or its military, intelligence, and security agencies or personnel at the expense of the Cuban and Venezuelan people,” Pompeo added.

This is the latest administration action against the Cuban dictatorship. The Miami Herald reminds us that, “Trump banned direct transactions with GAESA and most of its affiliated companies in a memorandum signed in June 2017 in Miami. Last year, the United States also imposed individual sanctions against Raúl Castro, his children and the Cuban minister of the interior.”

This current move also comes two days after it imposed sanctions on the Cuban state company FINCIMEX. This entity processes remittances, reported SFGATE, and issues the American International Services debit card that allowed Cubans to buy food, appliances, and other items with money sent by relatives in the United States.

The Trump administration has been steadily ramping up pressure on both illegitimate Marxist regimes in Cuba and Venezuela. 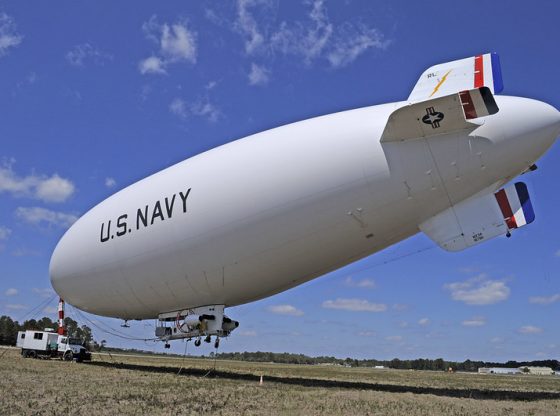 I guess this is one way to pander for the Cuba vote in Flawrida.