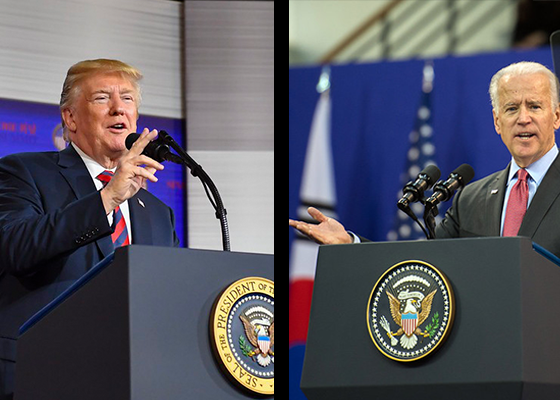 President Trump has approved the official transition process to a Joe Biden administration, but that does not mean he has any plans to concede in the near future.

What does GSA being allowed to preliminarily work with the Dems have to do with continuing to pursue our various cases on what will go down as the most corrupt election in American political history? We are moving full speed ahead. Will never concede to fake ballots & “Dominion”.

Earlier, Trump had thanked General Services Administrator Emily Murphy “for her steadfast dedication and loyalty to our Country.”

“Our case STRONGLY continues, we will keep up the good fight, and I believe we will prevail!” he added. “Nevertheless, in the best interest of our Country, I am recommending that Emily and her team do what needs to be done with regard to initial protocols, and have told my team to do the same.”

On Monday, Murphy explained she delayed the transfer of resources to Biden’s team due to the legal challenges surrounding the election results. She was then threatened and intimidated.

“I have dedicated much of my adult life to public service, and I have always strived to do what is right. Please know that I came to my decision independently, based on the law and available facts. I was never directly or indirectly pressured by any Executive Branch official — including those who work at the White House of GSA — with regard to the substance or timing of my decision. To be clear, I did not receive any direction to delay my determination,” Murphy said. “I did, however, receive threats online, by phone, and by mail directed at my safety, my family, my staff, and even my pets in an effort to coerce me into making this determination prematurely. Even in the face of thousands of threats, I always remained committed to upholding the law.”

Many false interpretations have been made since election day, and despite social media trying to censor the President, he is getting his message to the people.